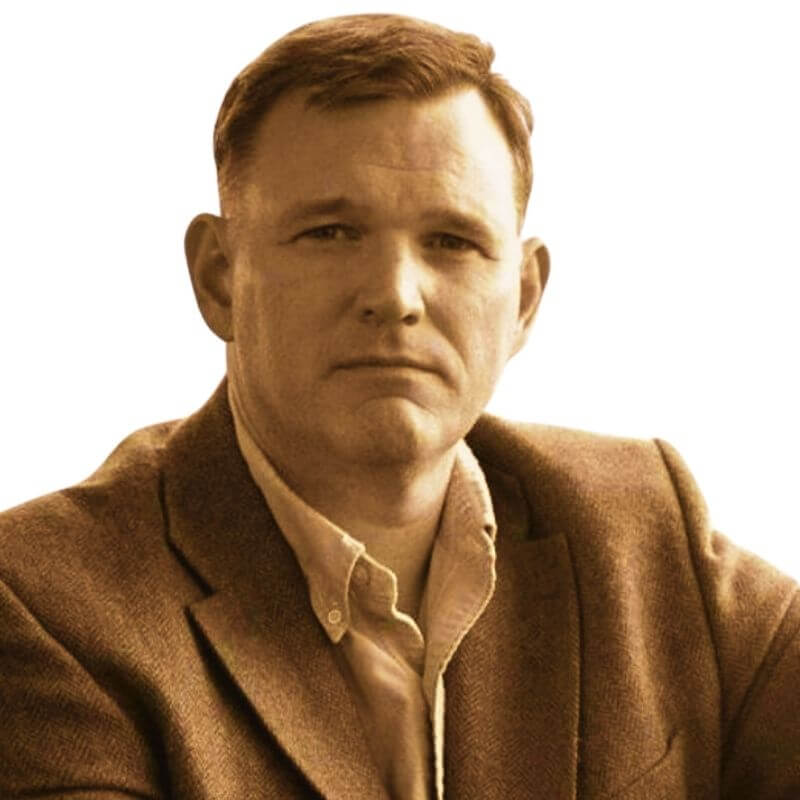 Claude Berube wrote his doctoral dissertation on the Navy during Andrew Jackson's presidency . He was a 2004 Brookings Institution LEGIS Fellow and a 2010 Maritime Security Studies Fellow at The Heritage Foundation. He has worked on political campaigns, as an analyst and team leader at the Office of Naval Intelligence, as a national security fellow in the U.S. Senate, and as a defense contractor for Naval Sea Systems Command and the Office of Naval Research.