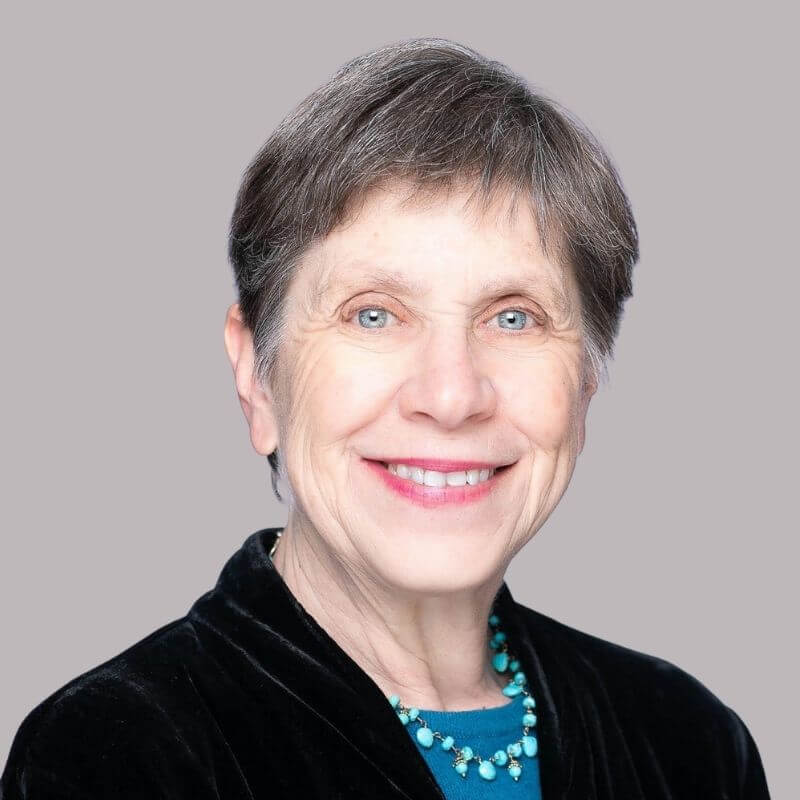 Claudia Rosett is a foreign policy fellow with the Independent Women's Forum, and an award-winning journalist who has reported over the past 37 years from Asia, the former Soviet Union, Latin America and the Middle East. She is widely credited with groundbreaking reporting on corruption at the United Nations. From 1984-2002 Ms. Rosett was a staff writer at The Wall Street Journal, serving as a member of the Editorial Board in New York (1997-2002); reporter, promoted to bureau chief, in Moscow (1993-96); editorial-page editor of The Asian Wall Street Journal in Hong Kong (1986-93); and book review editor in New York (1984-86). From 2003-2015 she was journalist-in-residence with the Foundation for Defense of Democracies. Ms. Rosett has contributed to numerous publications, including The Wall Street Journal, The New York Times, The Weekly Standard, The Philadelphia Inquirer, The New York Sun, Forbes.com and The Journal of International Security Affairs. She makes frequent appearances on TV and radio, and has appeared before six U.S. Senate and House committees and subcommittees to testify on such topics as U.N. corruption and reform, and the Iran-North Korea strategic alliance.

Ms. Rosett is a winner of the Journalism Leadership Eagle Award of the New York Respect for Law Alliance (2013); and the Eric Breindel Award (2005) and Mightier Pen Award (2005) for her reporting on the United Nations Iraq Oil-for-Food program. For her on-site coverage of China’s 1989 Tiananmen Square uprising, Ms. Rosett won an Overseas Press Club Citation for Excellence. In 1994, writing for The Wall Street Journal, she broke the full story of North Korean labor camps in the Russian Far East, reporting from the camps. Ms. Rosett holds a B.A. from Yale University, an M.A. in English from Columbia University, and an M.B.A. with a specialization in finance from the University of Chicago’s Graduate School of Business.