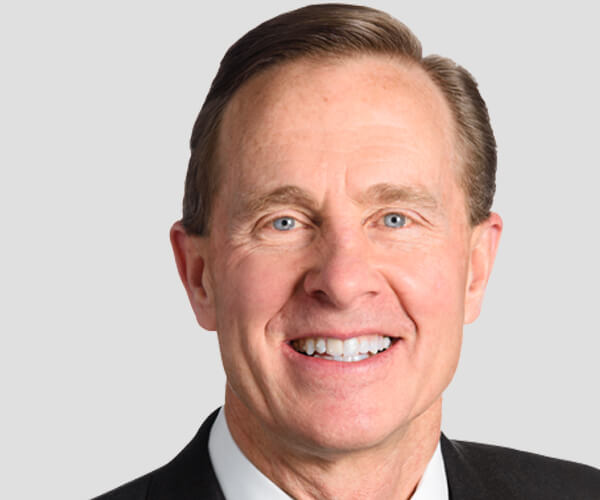 John “JV” Venable, a 25-year veteran of the U.S. Air Force who served in three combat operations, is a senior research fellow for defense policy at The Heritage Foundation.

The focus of Venable’s research, writing, and public engagement is on plans, programs, and operational capabilities of the Department of Defense, in particular air and space matters.

Immediately before joining Heritage in February 2016, Venable was vice president of IGRIS LLC, a research and development company near Memphis, Tenn., specializing in explosives detection.

During his career in the Air Force, Venable served at 16 locations around the world as a forward air controller, fighter pilot, staff officer, and commander.