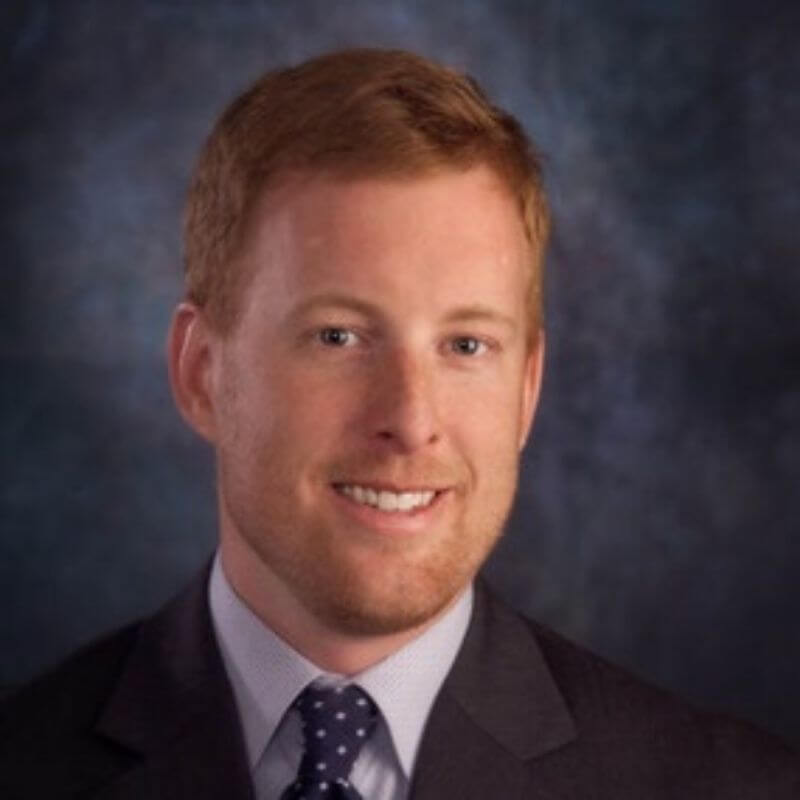 USMC Retired, served with distinction in the U.S. Marine Corps

LtCol. Jonathon P. Myers, USMC Retired, served with distinction in the U.S. Marine Corps for 28 years as an intelligence officer.

He was highly decorated and participated in many of the most high‑profile national security events of the last 3 decades, including the USMC response mission to the Benghazi terror attack; rescue of Captain Scott O’Grady from Bosnia; the capture of the Vessel Oyster, one of the largest captured shipments of illegal cocaine in U.S. history; the invasion of Iraq as a member of the 1st Marine Expeditionary Force; the planning and execution of all Marine Corps amphibious activities on the continent of Africa; the Marine Corps investigation of Edward Snowden’s theft of classified information; development of domestic security policy for the U.S. State Department after the terror attacks of September 11th, 2001; the investigation into spy Robert Hansen’s access to the State Department; U.S. preparations for possible Russian conflict in Scandinavia and Eastern Europe; and management of intelligence support to the Joint Chiefs of Staff.

From humble beginnings, with parents who later became CIA operatives, LtCol. Myers spent his formative years living in some of the world’s most exotic locations, before himself becoming one of the most active intelligence officers and national security experts in the U.S. Marine Corps. He resides on a farm in Virginia with his wife and three children.