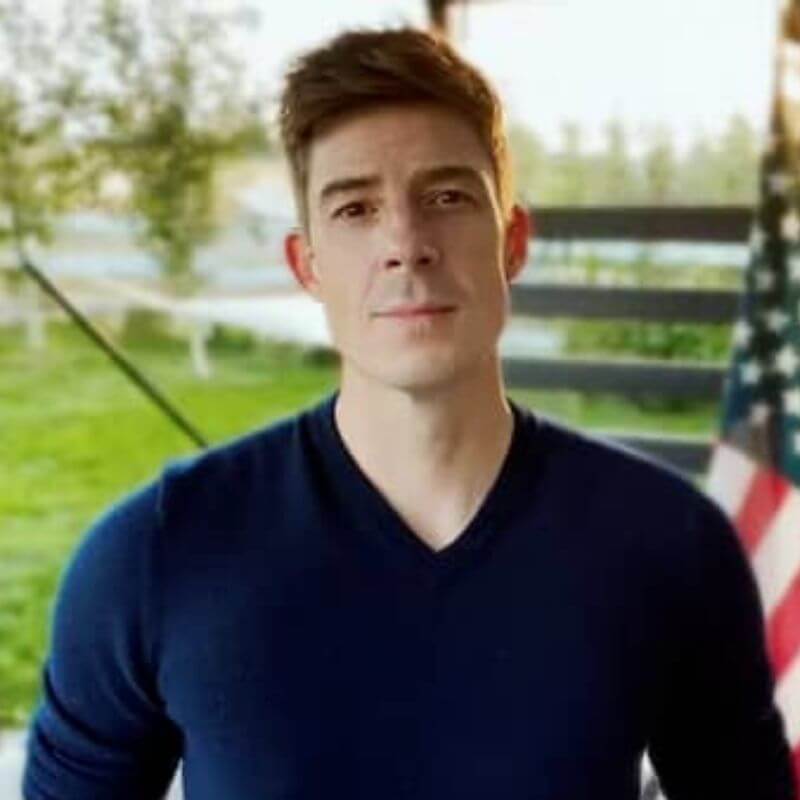 Corey has beheld the decency and generous hearts of America’s people, even in the face of rabid intolerance from the left. After years of swimming upstream in the broad current of an entertainment industry embracing and pushing irrational, anti-American rhetoric, Corey still defies repeated waves of hate and caustic criticism for his unapologetic stance as a patriotic, gay conservative. Throughout, he has decried narrative-driven norms with an unwavering commitment to fight for his convictions and the time-tested Constitutional principles that built this nation.

Corey Gibson continues that fight, dedicating the most recent chapter of his career to elevating and supporting farmers and ranchers in Washington State. Today he is using his business to promote scientific advancements in agriculture, along with helping develop a first-of-its-kind beef company focused on application of technology, animal welfare, and environmental impact while working to enrich opportunities for Washington State’s ranchers and farmers.

As a member of the United States Congress, Corey will merge his instincts and cultivated skills in problem solving and consensus building, with his love for our land and a clear understanding of how to restore our nation’s robust prosperity and functionality. He will tirelessly pursue a day where America once again unmistakably champions individual liberty and opportunity for every citizen, and proudly reclaims its banner as “land of the free and home of the brave.”