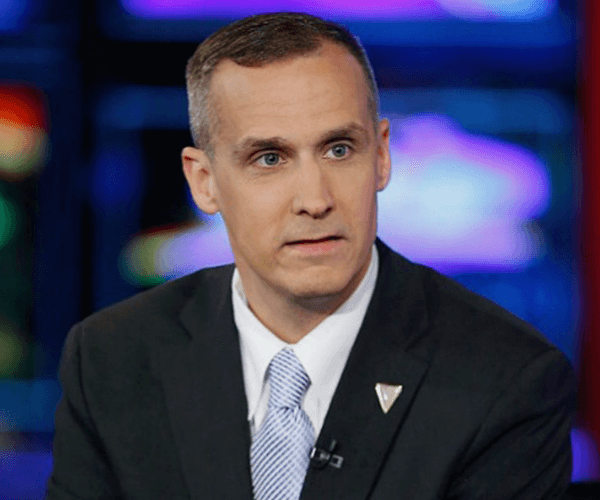 Prior to joining Trump's campaign, Lewandowski worked on several campaigns, worked for the conservative advocacy group Americans for Prosperity and was a lobbyist. Lewandowski himself has run unsuccessfully for office twice, once in Massachusetts and once in New Hampshire. On December 21, 2016, Lewandowski co-founded Avenue Strategies, a lobbying firm in an office overlooking the White House. He left the firm in May 2017.