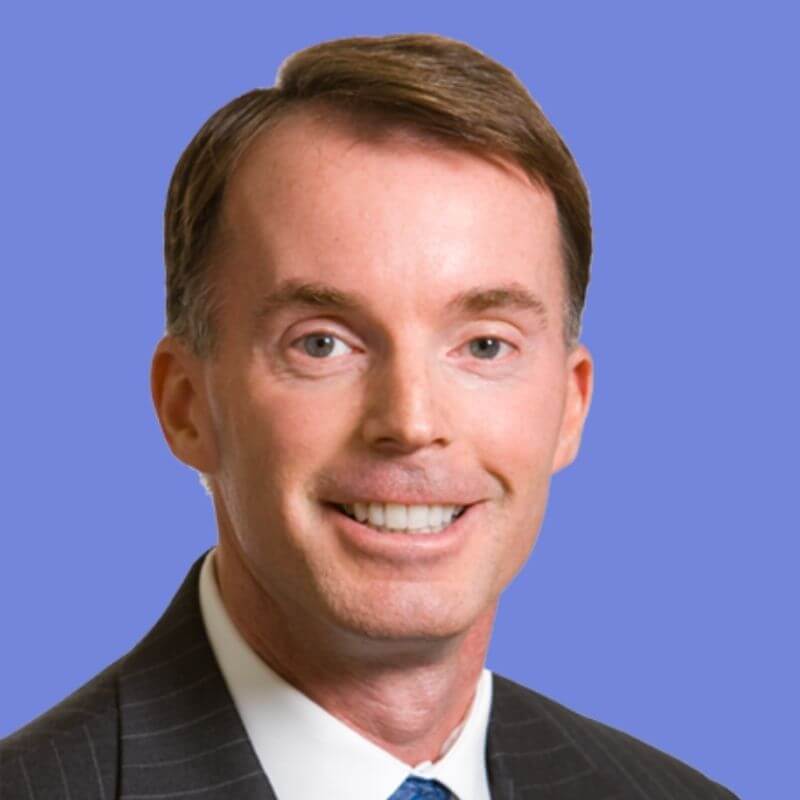 Charles Douglas "Cully" Stimson is an American lawyer and government official. Stimson served as the Deputy Assistant Secretary of Defense for Detainee Affairs from 2005 until his resignation on February 2, 2007, following a controversy about his statements on legal representation for prisoners at Guantánamo Bay.

Following his time in the George W. Bush administration, Stimson joined The Heritage Foundation, where he is currently a senior legal fellow and manager of the National Security Law Program. Earlier in his career, Stimson served as an Assistant United States Attorney for the District of Columbia and as Vice President for Private Equity Mergers & Acquisitions at Marsh & McLennan Companies.