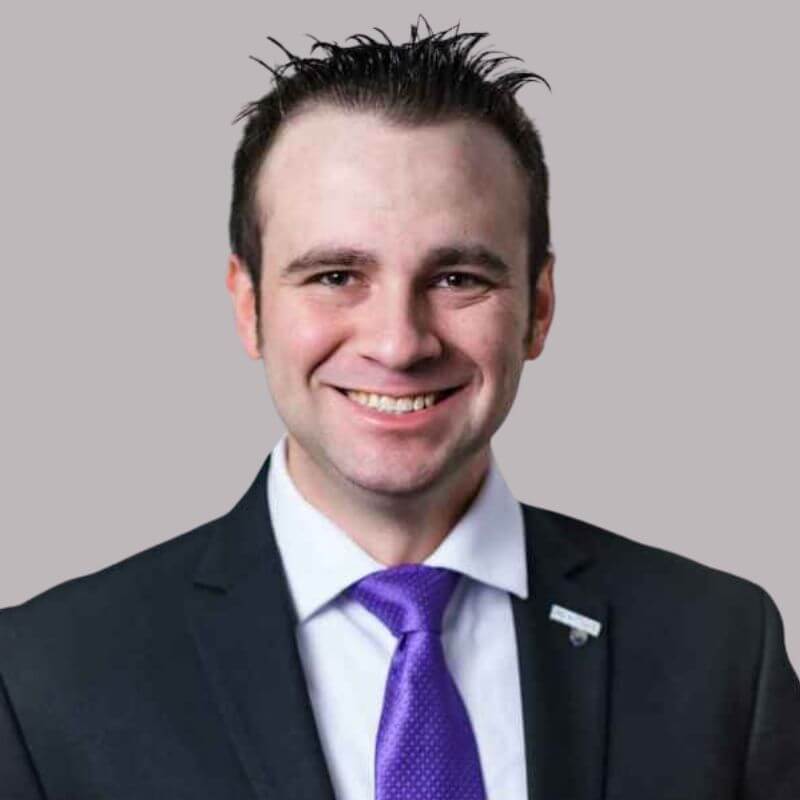 Curtis Houck currently serves as the Managing Editor of NewsBusters after almost two years as a news analyst in the Media Research Center’s News Analysis Division. During that time, he served as the sole evening news analyst, chronicling the best and worst of the network evening newscasts, primetime cable shows, and late-night comedy programs. From January 2016 to April 2016, he also acted as the Sunday news analyst for NewsBusters.

He returned full-time to the MRC after serving in summer 2013 as an intern with CNS News. Curtis is a 2014 graduate of Penn State University with Bachelor of Arts degrees in History and Political Science. He also had the pleasure of interning with The Heritage Foundation in fall 2013. A proud native of Lancaster County in Pennsylvania, Curtis is also an Eagle Scout and lives in Vienna, Virginia.