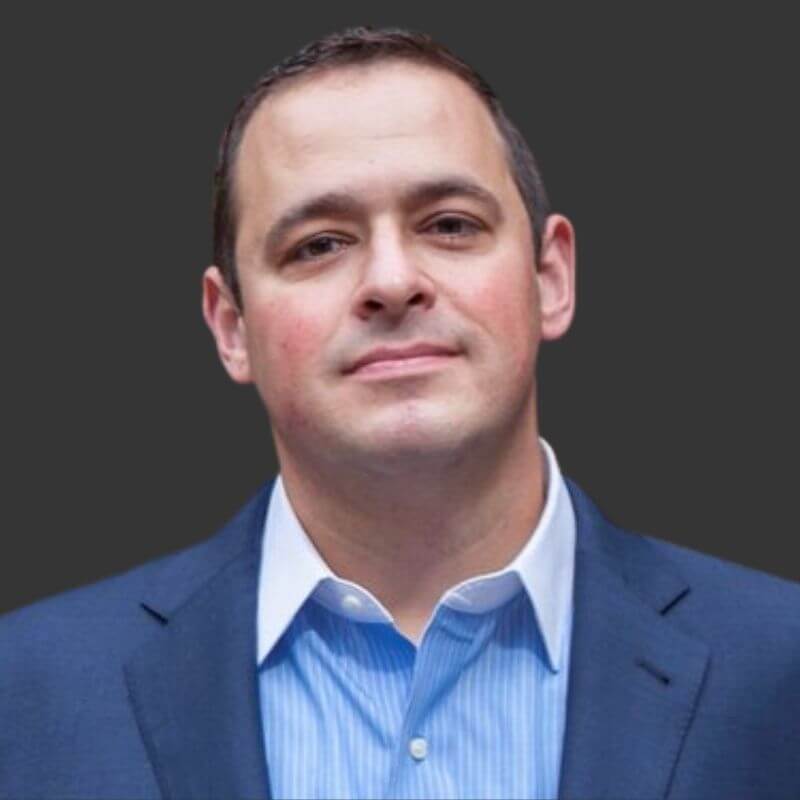 Dan Backer is the founding attorney of political.law, a premiere campaign finance and political law firm boutique in Alexandria, Virginia. Through his work at Political.Law, and as founder and president of the Coolidge Reagan Foundation, Mr. Backer has served as counsel to over 40 campaigns & candidates, PACs, and political organizations. He has filed more than a dozen FEC Advisory Opinion Requests, numerous lawsuits against the FEC, and regularly represents political law clients before the FEC. Most recently, Mr. Backer was Treasurer and Counsel to Great America PAC, the largest pro-Trump Hybrid Super PAC of the 2016 Cycle, as well as Stop Hillary PAC, the most successful anti-Hillary PAC of the cycle.

Mr. Backer is a staunch defender and advocate at the forefront of free speech and associational rights. He was Plaintiffs’ counsel in McCutcheon v FEC (striking aggregate contribution limits, US Supreme Court) and Carey v FEC (Creating the Hybrid PAC, US District Court for the District of Columbia). He is admitted to practice law in both Virginia and the District of Columbia, and before the U.S. Supreme Court, U.S. Court of Appeals for DC, and the US District Courts for the Eastern & Western Districts of Virginia.