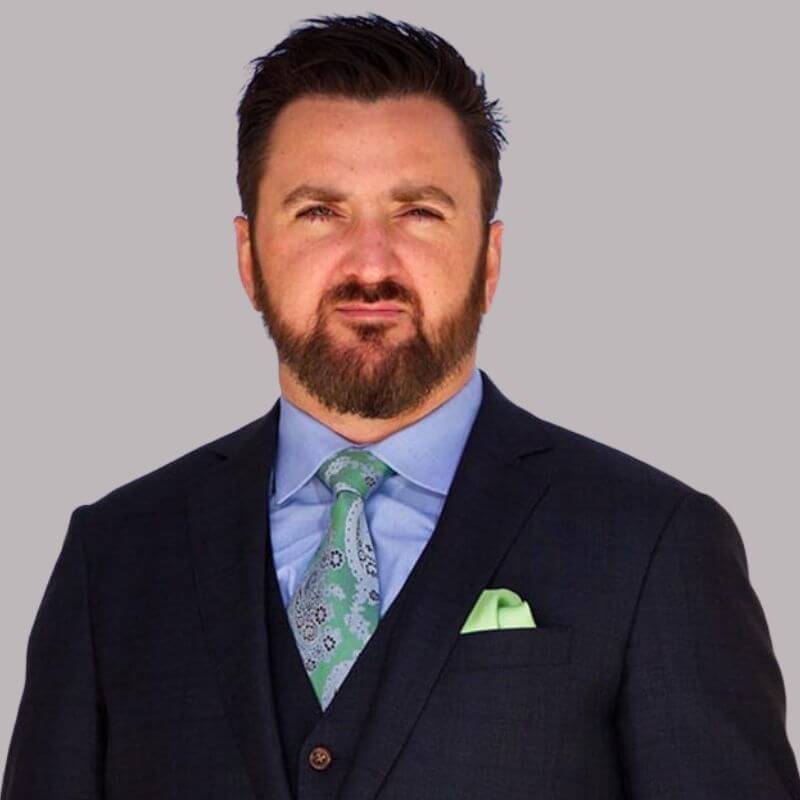 Daniel Gabriel is the creative direction behind MOSUL. His knowledge and deep understanding of the region and its politics began while he was working as a CIA counterterrorism officer in 2003, eventually completing six tours to Iraq and Afghanistan in support of Operation Iraqi Freedom and Operation Enduring Freedom. After his time with the CIA, Dan’s interest in filmmaking led him to complete graduate work in Filmmaking at NYU's Tisch School of the Arts (2013), and in Producing (2014) at UCLA's School of Theater, Film, and Television. This is his debut film.