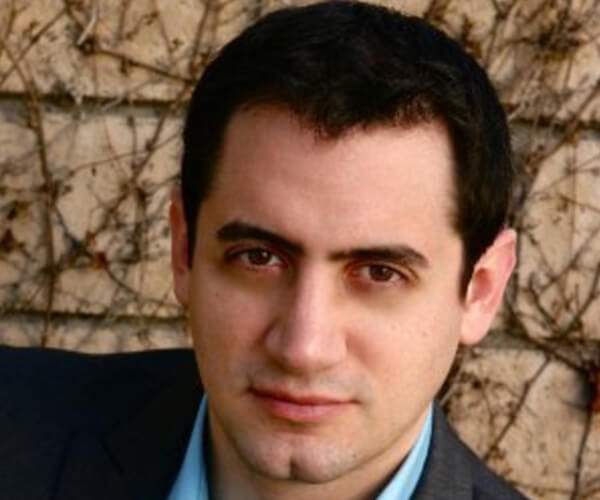 Dan Granger is CEO and Founder of Oxford Road, a Hollywood Ad Agency that helps the most innovative companies in the world acquire thousands of new customers every week, by getting influencers to recommend them to their audiences through traditional media channels like terrestrial and satellite radio, and television, as well as new media channels like Podcasts, YouTube and Blogs. Client examples include Hulu, Legalzoom.com, DollarShaveClub and Freshbooks. Influencer examples range from Ryan Seacrest, to Howard Stern, Adam Carolla, on down a list of hundreds of lesser known personalities with niche but loyal followings.

Dan was the top producing Account Executive for ten years at Clear Channel. Launched Oxford Road in 2013 and has grown from Startup to $2 Million per month in billing in under one year.