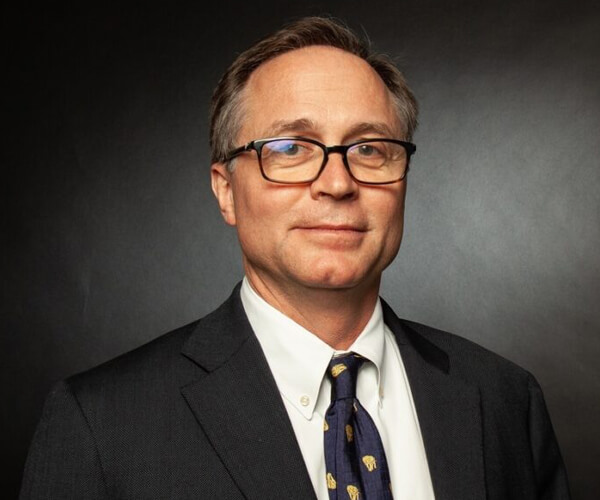 Dan Schneider has been Executive Director of The American Conservative Union (ACU) for nearly five years. He is passionate about conservatism which he defines as “the political philosophy that sovereignty resides in the person.” He also believes deeply in the unique American experiment which daily tests the proposition whether people can govern themselves.

Dan has been instrumental in helping ACU re-imagine its flagship event, The Conservative Political Action Conference, known to most simply as "CPAC."

He also launched CPAC 365, an initiative to replicate CPAC in dozens of states around the country, and now around the world. So far, international CPACs have taken place in Japan and Israel, and plans to host CPACs in Europe and other Asian countries are underway.