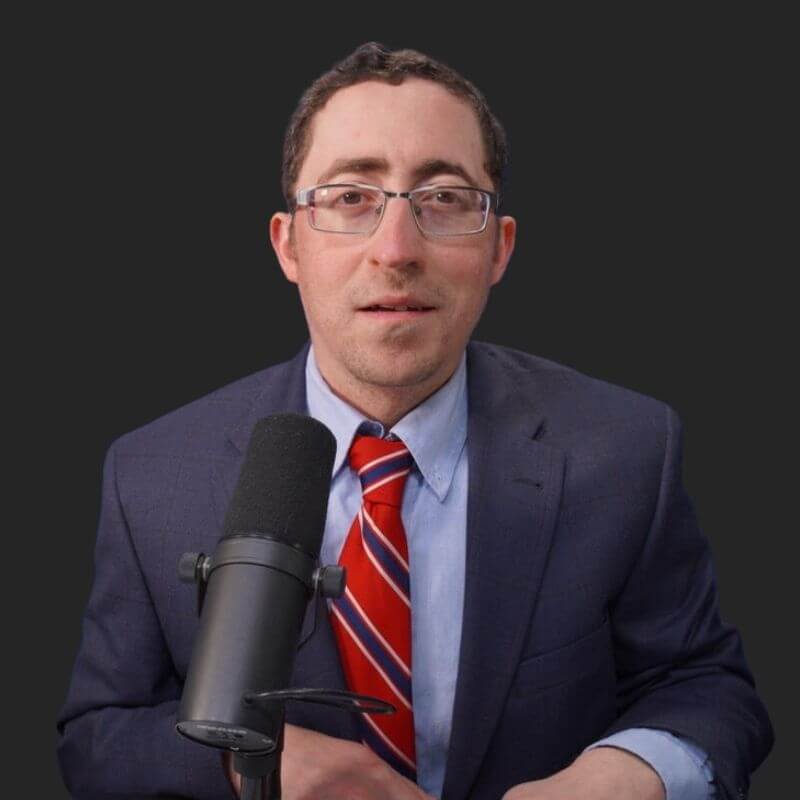 Senior Editor at conservativereview.com Conservative writer, policy analyst, new book Stolen Sovereignty. Stolen Sovereignty Horowitz reveals just how disenfranchised voters have become. On issue after issue we are witnessing a transformation of our society before our very eyes, all without the ability to stop it through the political process. We are becoming a government not of the people, by the people, for the people, but of the elites by the justices and for the few. First the courts went after your income. Then they went after the right to abortion. Then the right for men to marry men and women to marry women. Next they will go after the right to our sovereign borders. Where will it end? It is the legislative branch that gives the people their voice. With a weak congress, the people will suffer at the hands of a tyrannical few. By ceding the power of the purse, willfully ignoring executive overreach, blindly confirming judicial nominees, and writing statutes so broadly they transfer full legislative power to the president, the past few generations of congressmen have helped the executive branch and the courts crush their own power.