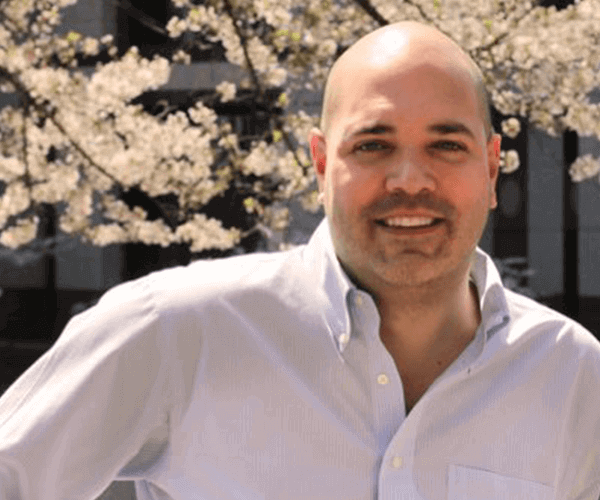 Daniel Turner is the Founder and Executive Director of Power The Future (PTF). For nearly 20 years he has worked in communications and public affairs for several non-profits and various campaigns including in his home district (NY-9) for his Uncle Bob Turner’s successful and historic house race.

Daniel has expertise in outreach strategies, social media engagement, communications, and media relations including running the Office of Media Affairs at the US Department of State.He has a degree in Philosophy from the Pontifical University of Rome, and speaks Italian, Spanish and French.

When not working Daniel can be found following college sports, enjoying his local restaurant scene, and serving on the Board of Directors of a non-profit that does relief work work in Africa. Daniel is a native of Queens, New York and currently resides in Washington, DC.