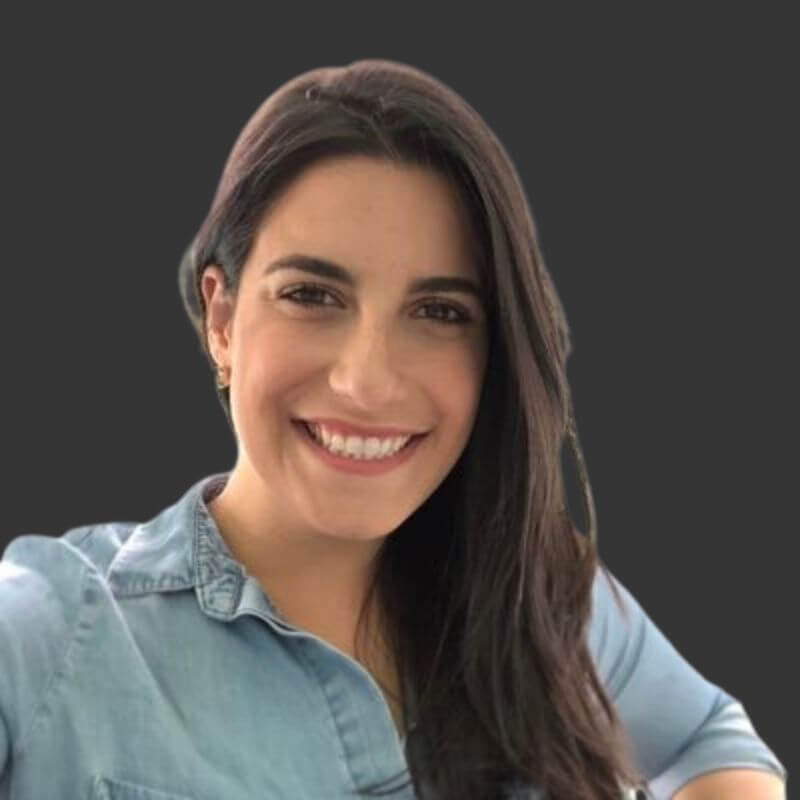 The Miami native will serve as a national spokesperson for the RNC, according to POLITICO. It’s part of significant staffing up ahead of the 2022 midterms.

Alvarez has worked in press shops for some of Florida’s most notable GOP leaders, including serving in former Gov. Rick Scott’s administration. Florida Politics in 2016 named her to its 30-under-30 rising stars, when she had already served as former Lt. Gov. Carlos Lopez Cantera’s press secretary and as director of external affairs for Enterprise Florida.

More recently, Alvarez served as a spokesperson for Trump Victory, where she frequently discussed outreach in Latino markets like South Florida, where former President Donald Trump significantly improved on his performance in 2020 compared to 2016.