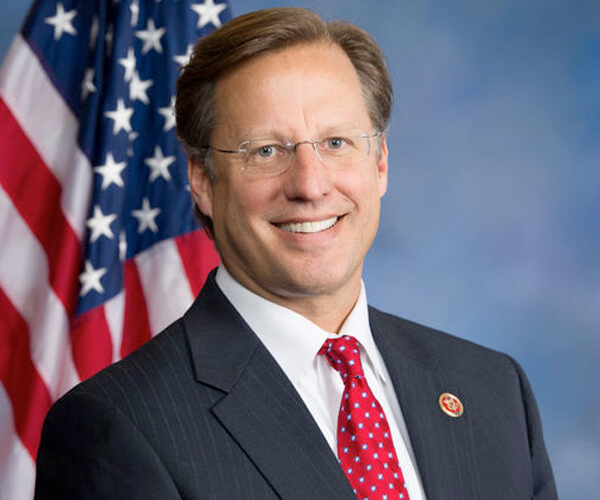 Dave Brat is the dean of the Liberty University School of Business. A member of the Republican Party, he served as the U.S. Representative for Virginia's 7th congressional district from 2014 to 2019.

Brat came to national prominence when he defeated House Majority Leader Eric Cantor in the district's 2014 Republican primary. Brat's primary victory over Cantor made him the first primary challenger to oust a sitting House Majority Leader since the position's creation in 1899. Brat lost his reelection bid in 2018 to Democrat Abigail Spanberger.