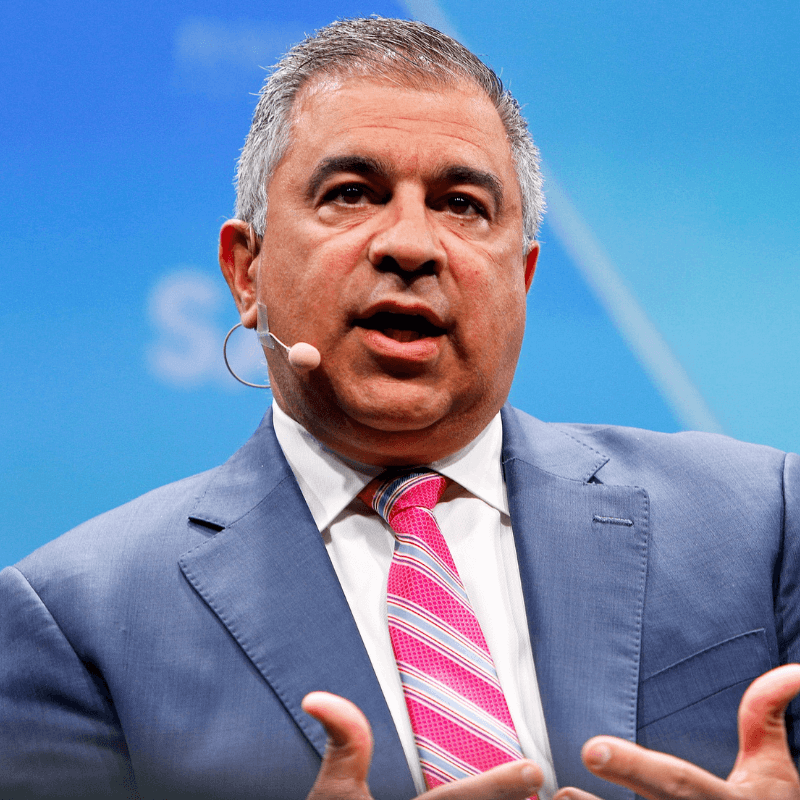 David N. Bossie has served as president of Citizens United and Citizens United Foundation since 2001. Beginning in August 2016, Bossie took a five month leave of absence to serve as Deputy Campaign Manager for Donald J. Trump for President. He was then named Deputy Executive Director for the Trump Presidential Transition Team.

In 2015, Bossie was ranked number two in Politico’s top 50 most influential people in American politics and in 2016 was elected to serve as the Republican National Committeeman from Maryland. In 2010, under Bossie’s leadership Citizens United won a landmark First Amendment decision at the United States Supreme Court in Citizens United v. Federal Election Commission. The case, which saw the government assert during oral arguments that it had the Constitutional authority to ban political books, struck down two decades of unconstitutional restrictions on free speech.