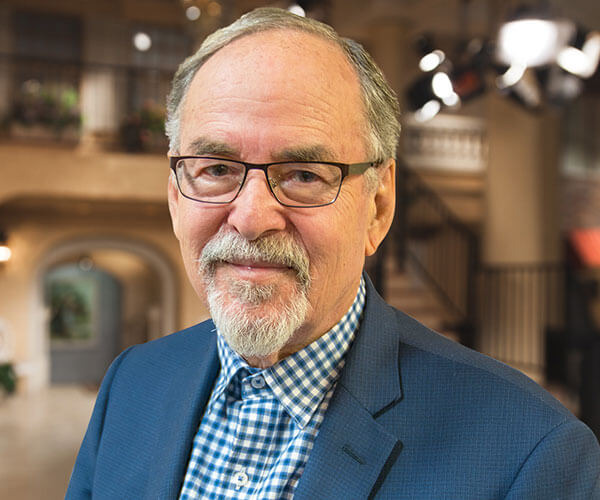 David Joel Horowitz is an American conservative writer. He is a founder and president of the think tank the David Horowitz Freedom Center; editor of the Center's publication, FrontPage Magazine; and director of Discover the Networks, a website that tracks individuals and groups on the political left.Horowitz also founded the organization Students for Academic Freedom.

Horowitz wrote several books with author Peter Collier, including four on prominent 20th-century American political families that had members elected to the presidency. He and Collier have collaborated on books about cultural criticism. Horowitz worked as a columnist for Salon. Its then-editor Joan Walsh described him as a "conservative provocateur"