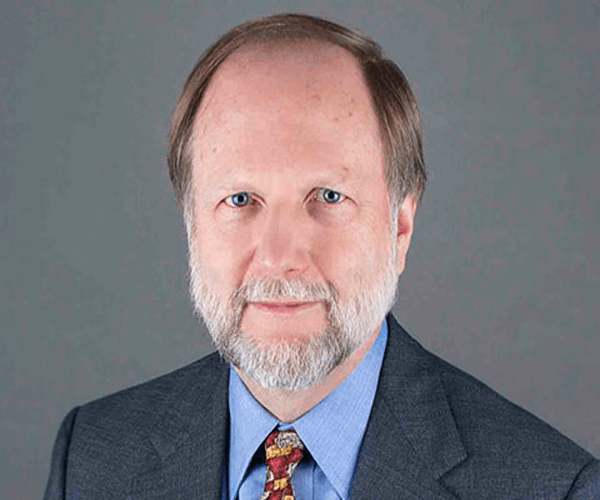 David Keating has a long and distinguished career in nonprofit advocacy. Prior to joining the Institute for Free Speech, he was the Executive Director of the Club for Growth. While there, he played a key role in growing the organization’s membership and influencing economic freedom through public policy and politics. He also worked for many years as the Executive Vice President of the National Taxpayers Union and as the Washington Director of Americans for Fair Taxation.

In 2007, Keating founded SpeechNow.org due to his frustration with the incessant attacks on the First Amendment. His goal was to give Americans who support free speech a way to join together, pool their resources, and advocate for federal candidates who agree with them – and work to defeat those who do not. That group won the lawsuit against the Federal Election Commission that created what’s now known as the super PAC.

In 1996, Keating was appointed to the National Commission on Restructuring the Internal Revenue Service by then Senator Bob Dole because of his leading role in the development and passage of the Taxpayers’ Bill of Rights.

Keating has appeared on CBS’s “60 Minutes,” NBC’s “Today,” ABC’s “20/20,” PBS’s “The NewsHour,” Fox News Channel, “Hardball with Chris Matthews,” and many other news and talk programs.