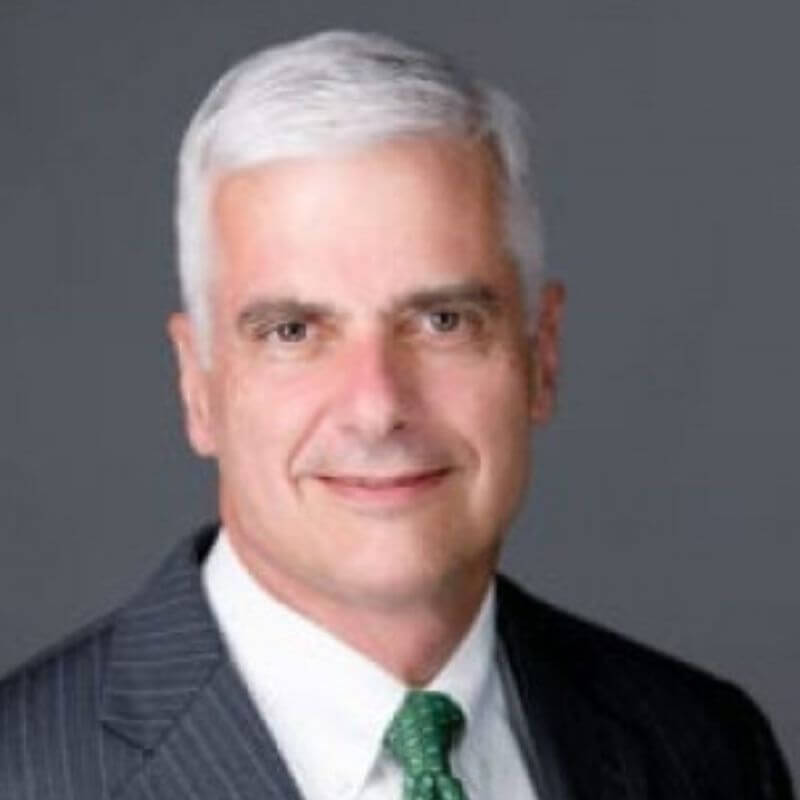 David Martin McIntosh is an American attorney and Republican Party politician who served as the U.S. representative for Indiana's 2nd congressional district from 1995 to 2001. McIntosh was the Republican nominee for Governor of Indiana in 2000, losing to Democratic incumbent Frank O'Bannon.

David is a co-founder of the Federalist Society for Law and Public Policy and serves on the Board of Directors. He remains active with several free markets and conservative think tanks and grassroots organizations. David has also had stints at the Hudson Institute and as a Professor of Economics at Ball State School of Business.

Prior to the Club for Growth, David was a partner at Mayer Brown, LLP in Washington, DC.