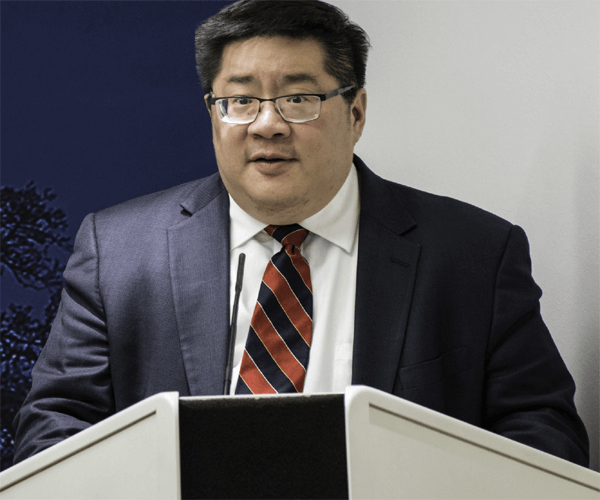 He specializes in China's military and foreign policy, in particular its relationship with the rest of Asia and with the United States.

Cheng has written extensively on China's military doctrine, technological implications of its space program and "dual use" issues associated with the communist nation's industrial and scientific infrastructure.

He previously worked for 13 years as a senior analyst, first with Science Applications International Corp. (SAIC), the Fortune 500 specialist in defense and homeland security, and then with the China Studies division of the Center for Naval Analyses, the federally funded research institute.

Before entering the private sector, Cheng studied China's defense-industrial complex for a congressional agency, the Office of Technology Assessment, as an analyst in the International Security and Space Program.

Cheng has appeared on public affairs shows such as John McLaughlin's One on One and programs on National Public Radio, CNN International, BBC World Service and International Television News (ITN). He has been interviewed by or provided commentary for publications such as Time magazine, The Washington Post, Financial Times, Bloomberg News, Jane's Defense Weekly, South Korea's Chosun Ilbo and Hong Kong's South China Morning Post.

Cheng earned a bachelor's degree in politics from Princeton University in 1986 and studied for a doctorate at MIT. He and his wife reside in Vienna, Va.