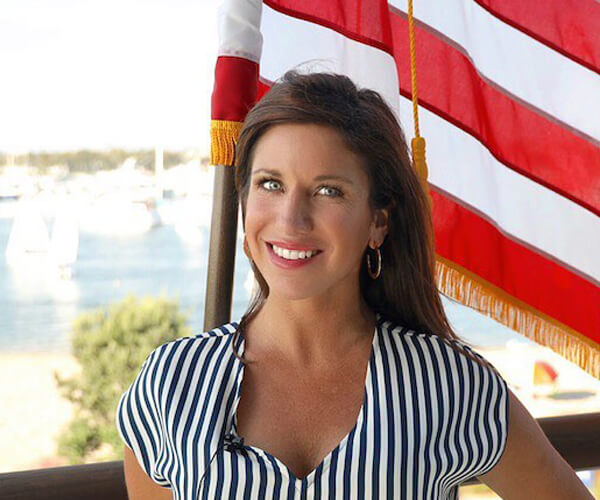 DeAnna Lorraine is a popular YouTube Host, Conservative Political commentator, Author of ‘Making Love Great Again!’ and Host of her show Winning The Culture War with DeAnna Lorraine – and recent Congressional Candidate running against Nancy Pelosi. As a former Relationship Counselor turned outspoken political & culture warrior, she talks at length about the destructive impacts of Liberalism and how it’s destroying our relationships, the family – and our country on the whole. She’s grown so frustrated with the country and current establishment leaders in fact that she recently decided to run for Congress against none other than Nancy Pelosi of California’s 12th District. She invites everyone to join her in the fight of the millennium to take our country back. DeAnna makes frequent media appearances (CNN, FOX, Newsmax, The Blaze, The Daily Caller, etc), and gave riveting speeches at the Walkaway March, the American Priority Conference, the Eagle’s Council, the #DemandFreeSpeech Rallies, and every other major Conservative event this past year. She believes the pathway to Make America Great Again is by making American culture great again – restoring American values, patriotism, relationships between men and women, and the family.