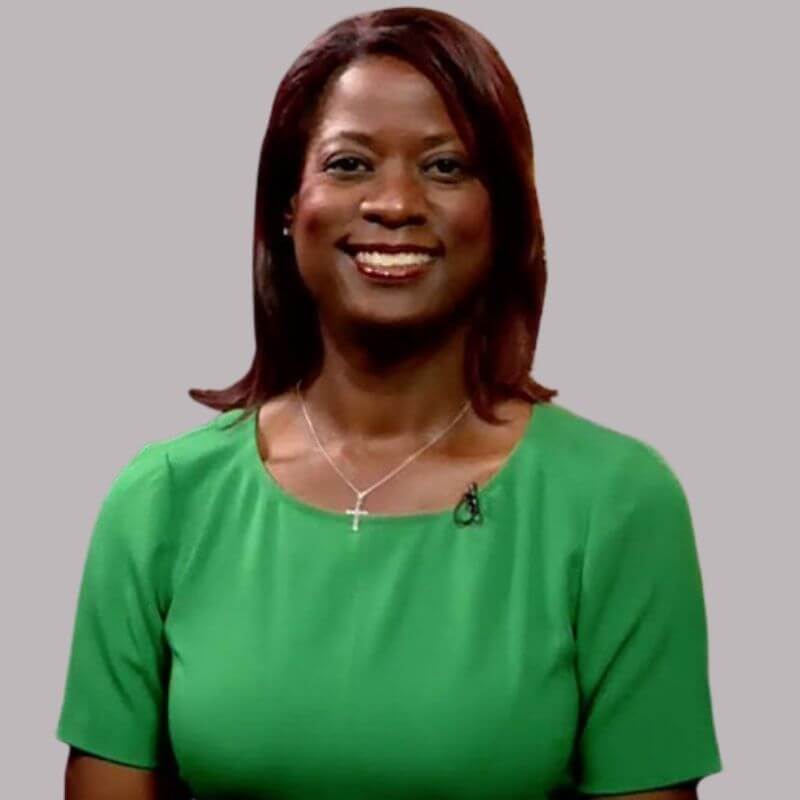 Deneen Borelli is the author of Blacklash: How Obama and the Left are Driving Americans to the Government Plantation.

Deneen is a host on CRTV.com, an on-demand subscription-based video programming website. Deneen is a contributor with Fox News and has appeared regularly on “Hannity,” “Fox & Friends,” “Your World with Neil Cavuto,” and “America’s Newsroom.” She has also appeared on Fox Business programs “Making Money with Charles Payne,” “Cavuto: Coast to Coast,” and “Risk & Reward with Deirdre Bolton.” Previously, Deneen appeared on MSNBC, CNN, the BBC and C-SPAN.

Deneen has written for TheBlaze.com, TheDailyCaller.com, Newsmax Insider, and Fox News Opinion and her commentaries on the importance of freedom and limited government have been published by newspapers such as the Washington Times, Los Angeles Times, Philadelphia Inquirer, Chicago Tribune, Sacramento Bee, Baltimore Sun, Washington Examiner and Washington Times.

Deneen is an official guest host with SiriusXM Patriot Satellite Radio and fills in for national broadcast radio shows including “The Sean Hannity Show,” “The David Webb Show,” and “The Wilkow Majority.”

Deneen is a frequent speaker at Tea Party rallies and political events, including the FreedomWorks 9.12.2009 March on D.C. that drew a crowd estimated at over 800,000 people.

Previously, Deneen was the Outreach Director with FreedomWorks.org overseeing its Empower.org outreach program, a Senior Fellow with Project 21, and a Manager of Media Relations with the Congress of Racial Equality (CORE). In that capacity, Deneen was the Executive Producer and co-host on “The CORE Hour,” a weekly internet radio talk show. Prior to joining CORE, Deneen worked at Philip Morris USA for 20 years.

During her corporate career at Philip Morris she worked in various positions, her last as Project Management Coordinator in the Information Management department where she was responsible for the department’s mandated quality processes, communications, sales information and database management. Deneen began her Philip Morris career as a secretary and advanced to positions of increasing responsibilities.