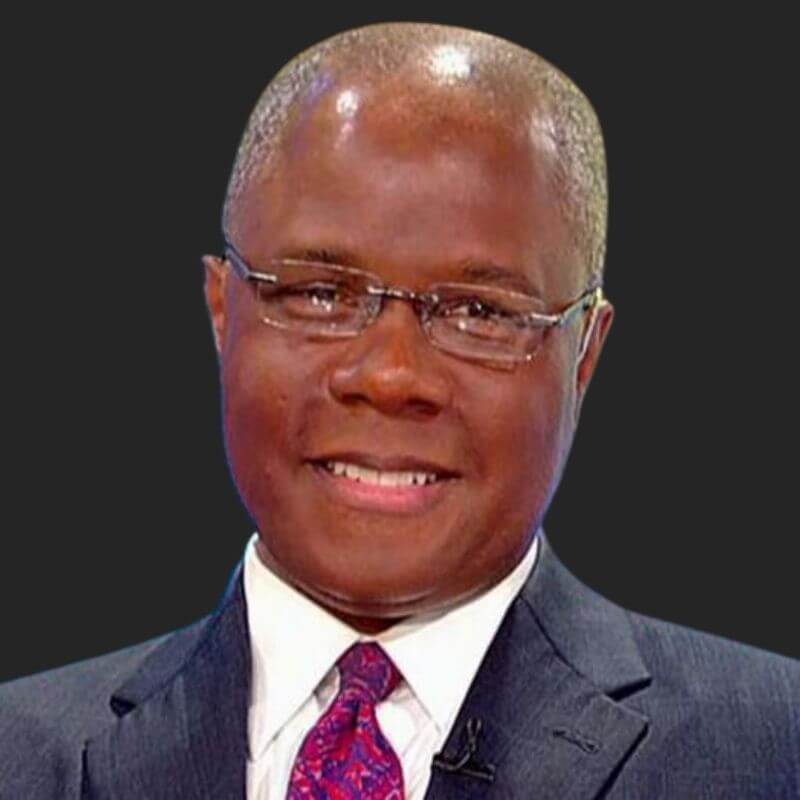 Deroy Murdock has been a National Review Online contributing editor since June 2000. His weekly column, “This Opinion Just In…,” appears in the New York Post, Washington Times, Boston Herald, Orange County Register, and other U.S. newspapers from coast to coast.

Murdock is a Fox News Contributor. He was a regular panelist on PBS’s Tucker Carlson: Unfiltered, a founding staff commentor on MSNBC, and an On-Air Investigator and substitute host with Damn Right, a nightly public affairs TV program produced by Tele-Communications, Inc. Murdock has appeared on ABC’s Nightline and Politically Incorrect, CNBC, CNN, C-Span, and NBC Nightly News, among other TV and radio programs.

Murdock was named the runner-up “Worst Person in the World” on MSNBC’s Countdown with Keith Olbermann after writing an article titled “Three Cheers for Waterboarding,” in which he called waterboarding “something of which every American should be proud.” For writing “Lefty, It’s Cold Outside” — an op-ed he penned on Democrats, liberals, and socialists who oppose the theory of so-called “global warming” — Murdock was dubbed “Muckracker of the Day” on the February 2, 2009, edition of MSNBC’s 1600 Pennsylvania Avenue with David Shuster.