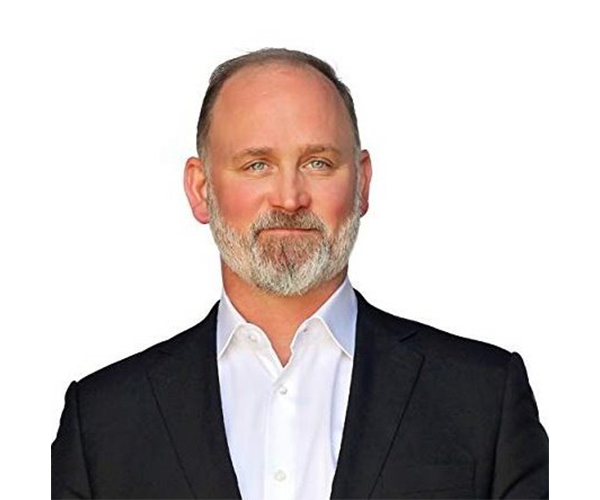 Derrick’s journey of public service started when he joined the Navy at the age of 18. He had the honor to serve our great nation for 26 years. He retired as a Navy SEAL Senior Chief with 5 combat deployments and several others to troubled areas in the world.

His first combat deployment was to Bosnia Herzegovina immediately following the signing of the Dayton Accords. During this time, he came to understand how truly unique and wonderful America is, and why She is not only worth emulating, but protecting.

During his tour in Europe in 2012, under the Obama administration, he was responsible for planning Special Operations contingency operations for the European Continent.

Derrick also became involved in acting during his military service when he starred in the motion picture Act of Valor. He continued his acting career and appeared in two more films. Derrick is also a best-selling author of the book A Book of Man: A Navy SEAL’s Guide to the Lost Art of Manhood.

After retirement, Derrick utilized his leadership skills in the private sector consulting with Fortune 500 companies until he and Sara retired to their farm.

Following this, Derrick decided that in order to pursue his love of learning and America, he would attend law school.

And then, December 18th happened.

This was the day that Ron Kind, the Democrat who represents our district, along with the Democrats in the House of Representatives voted to impeach President Donald Trump for purely political reasons.

After this, Derrick decided, enough is enough.

He was called back into public service, this time as a candidate for Congress in the 3rd District of his beloved State of Wisconsin.