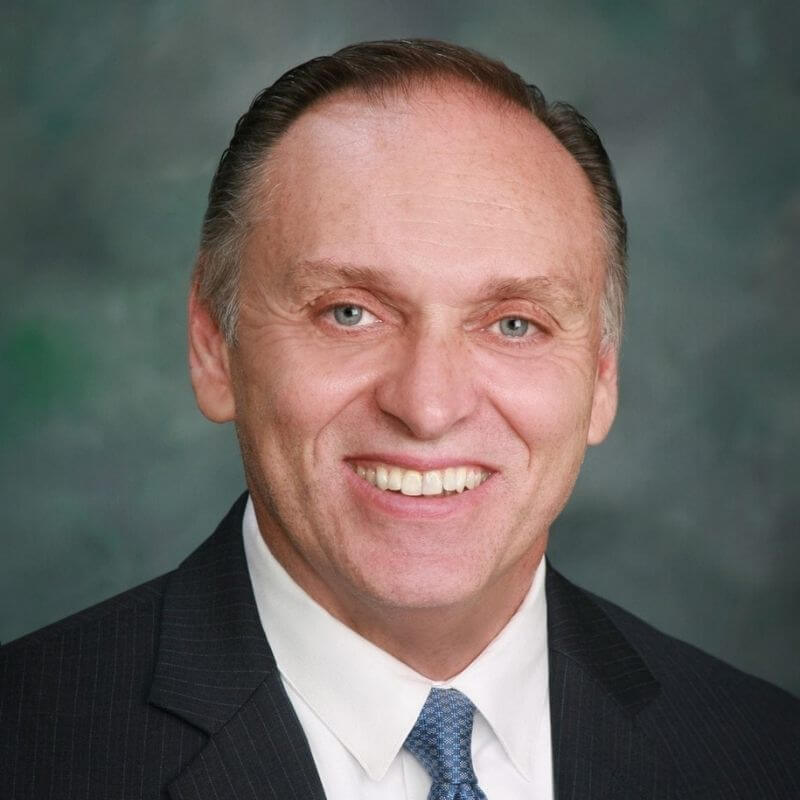 Doug served as Special Assistant to the President on the National Economic Council, where he advised President George W. Bush on health-related matters, including the creation of Health Savings Accounts. He later served as Deputy Assistant to the President for Legislative Affairs, where he helped formulate Administration policy and legislative strategy on a broad range of issues, including health care, energy, taxes, financial services, pensions and employee benefits, intellectual property, trade, and telecommunications.

After leaving the White House, Doug became a partner at The Nickles Group, where his practice included health care, intellectual property, and financial services. He also has been a partner at Washington Council Ernst & Young, where he had a similar practice.

Doug also served for a decade as a U.S. Senate aide, serving as Chief of Staff to Assistant Majority Leader Don Nickles and Staff Director of the Senate Republican Policy Committee.