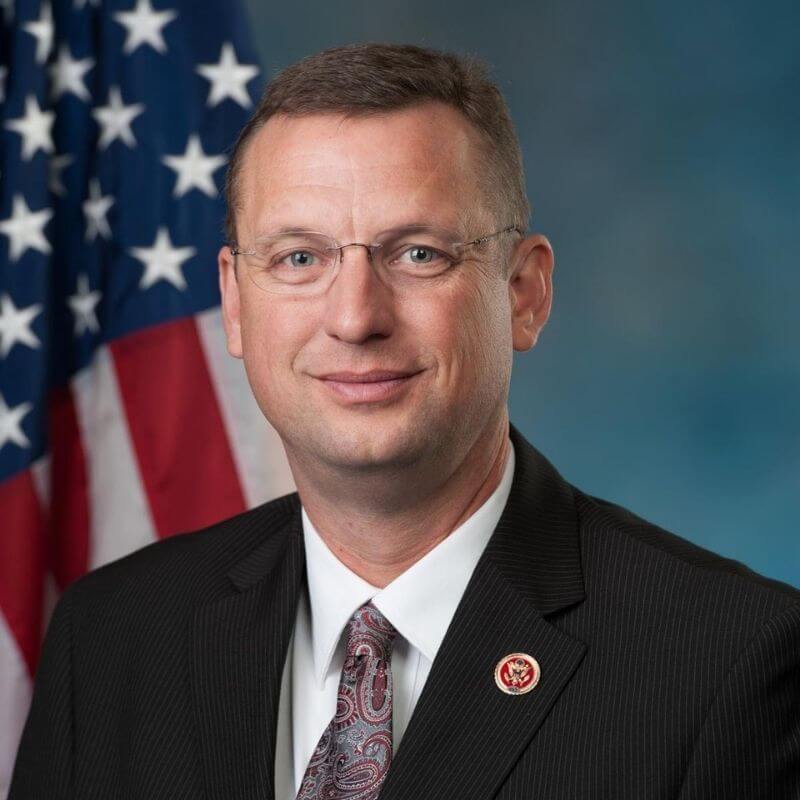 As a former Congressman and Ranking Member of the U.S. House Committee on the Judiciary, Doug Collins knows what it means to fight for what he believes in.

Collins’ first book, The Clock and The Calendar, which offers an insider perspective on the first impeachment of Donald Trump, will be released in November.

Prior to his time in Congress, Collins served in the Georgia state legislature. He also served as a U.S. Air Force Reserve chaplain, which included a deployment to Iraq in 2008-2009. As a Lieutenant Colonel, Collins remains active in the Air Force Reserve. In addition, he served as pastor of Chicopee Baptist Church in Gainesville, Georgia, from 1994-2005.