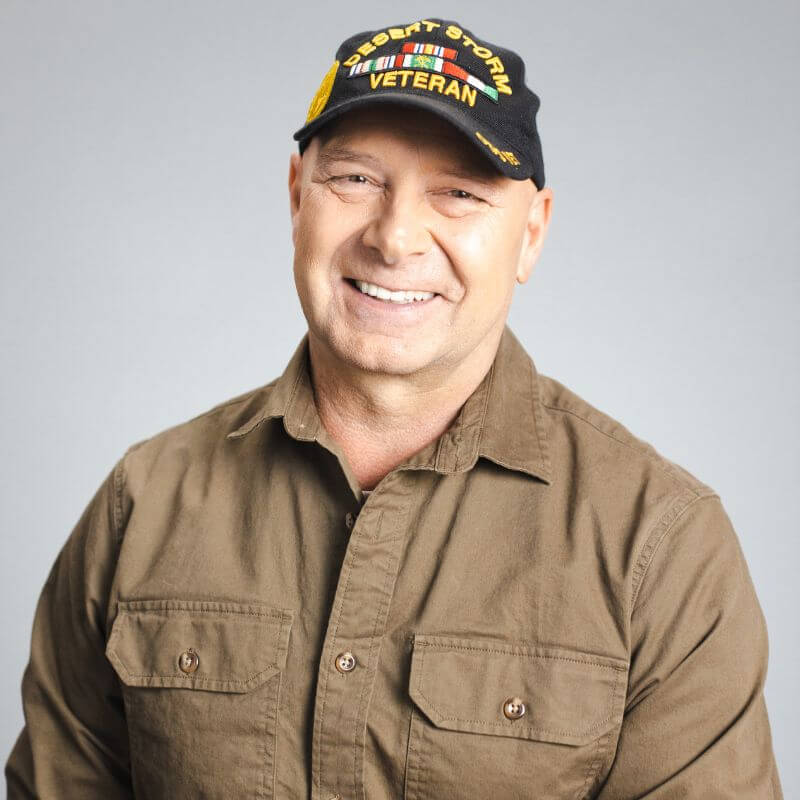 Member of the Republican Party

Douglas Vincent Mastriano is an American far-right politician and retired military officer who has served in the Pennsylvania Senate since 2019, representing the 33rd district. A member of the Republican Party, he is the nominee in the 2022 Pennsylvania gubernatorial election.

Doug Mastriano was overwhelmingly elected to serve as the Senator for Pennsylvania's 33rd District. As a member of the PA Senate, Mastriano has been the leader in re-opening the state, pushing back on unconstitutional mandates, and the champion of individual freedom. He's been the voice of the people, and has reliably stood up and defended individual freedom when many others would not.