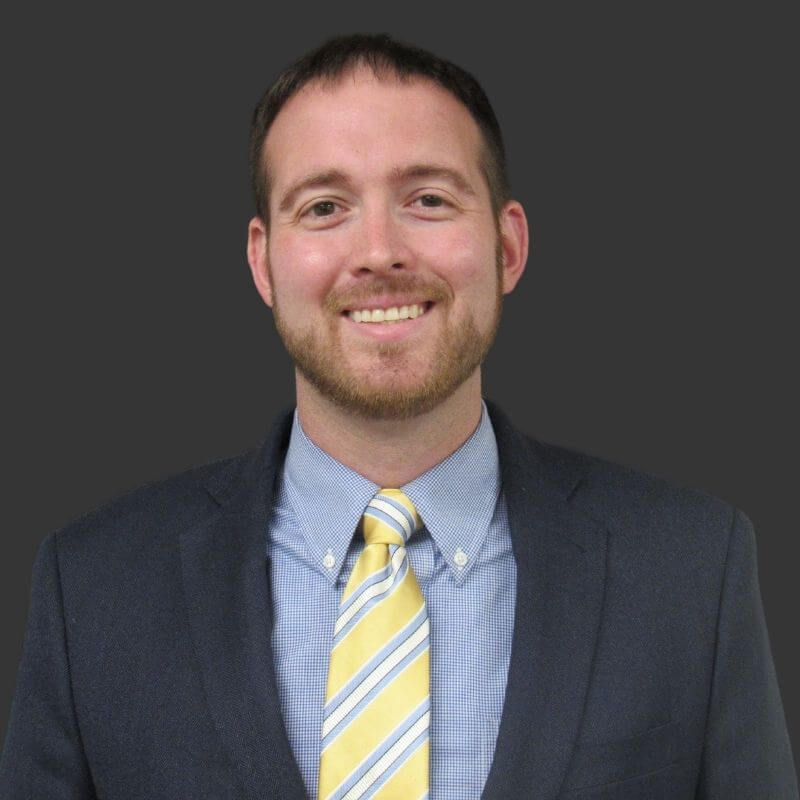 Outside of class, he advises Pi Sigma Alpha, the Politics Honorarium on campus as well as Young Americans for Freedom. His publications predominately concern matters of Constitutional law, including articles in Journal of Supreme Court History, Journal of American Political Thought, Presidential Studies Quarterly, and Journal of American Legal History.

His book, Justice Stephen Field’s Cooperative Constitution of Liberty, was released in 2017 by Lexington Books. He lives in Hillsdale with his wife, Emily, and their daughter, Abigail.