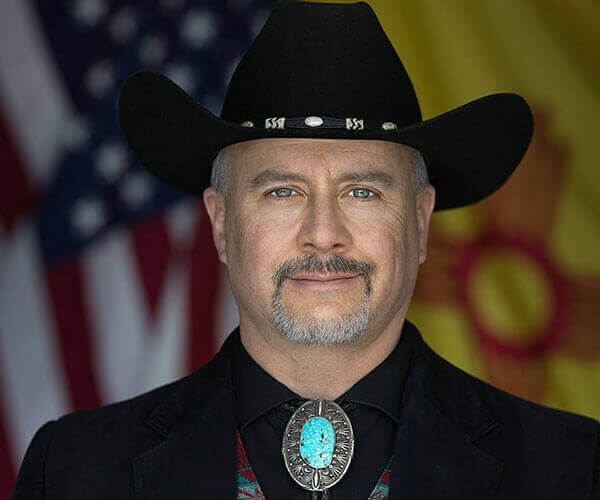 Throughout his life, Dr. Clarkson has been an advocate for fairness, justice, and economic opportunity for all, particularly those who have been overlooked or ignored by the bi-coastal elites. Much of that drive, determination, and sense of public service comes from his upbringing. His father started out as an orphaned Native American kid during the Dust Bowl days of the Great Depression.

Nevertheless, his father would always say he was broke and not poor because “Poor is a state of mind. Broke is a temporary insufficiency of cash flow.” In 1943 he joined the Navy and became the first American Indian to fly a jet, proof positive that poverty is not a life sentence. By 1963, Commander Clarkson became the senior nuclear targeting strategist at NATO headquarters. It was there he met Gavin’s mother, herself a tribal member who similarly rose up from abject poverty. She was also in the intelligence community with a top-secret security clearance.