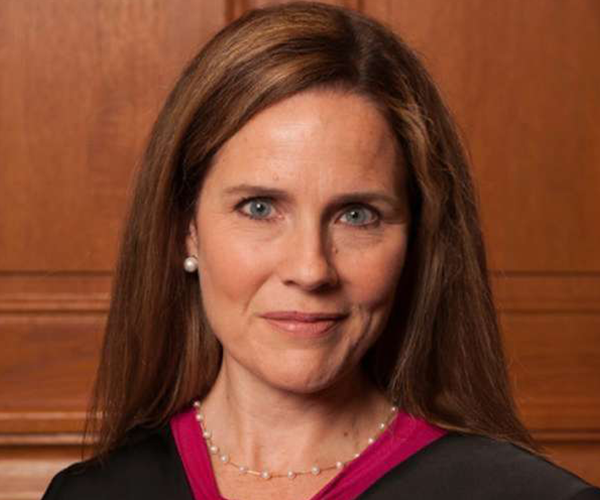 Dr. Grazie Pozo Christie is a Policy Advisor for The Catholic Association. She writes and speaks in both Spanish and English about Catholicism, religious freedom, and the intersection of faith and science. As a Hispanic, she brings a special focus on social issues that affect the growing Latino population, such as the state of the family and the real needs of the poor and marginalized. As a physician, she is able to address complex subjects relating to government health policy and its true impact on the people it purports to help.

Her writing has appeared in the Washington Post, USA Today, CNN.com, National Review, FoxNews.com, US News and World Report, and The New York Times, among others. She has appeared on CNN, Telemundo, Fox News, C-SPAN, and EWTN.

In 2014 and 2015 she traveled to Rome to cover the Synod on the Family, commenting on its progress for many publications and shows. She was a featured speaker at the National March for Life in Washington, D.C., in January 2015, where she spoke about prenatal diagnosis. In 2017 and 2019, she was awarded Best Regular Column on Family Life from the Catholic Press Association. She is a regular columnist for US News and World Report and Angelus News.