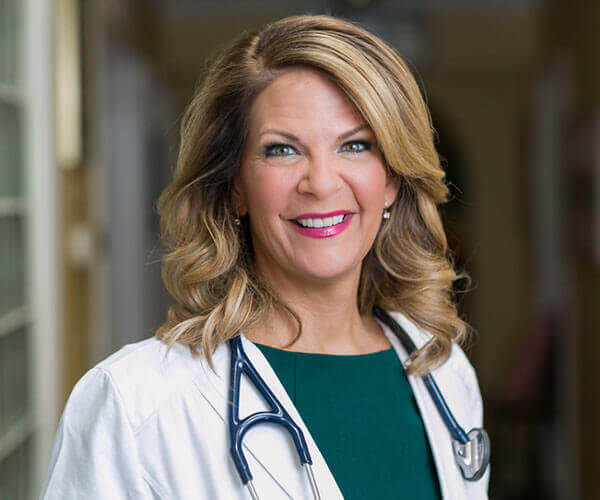 Dr. Kelli Ward entered politics in 2012 when she was elected to the Arizona State Senate. While serving two terms in office, she continued to practice medicine in emergency departments in Lake Havasu City and Kingman, Arizona.

During her three years serving in the state legislature, Dr. Ward established a proven track record of passing legislation that supported small businesses, preserved the Second Amendment, decreased the size of government, fought the opioid crisis, protected vulnerable Arizona students, and increased school choice. Dr. Ward was one the most effective leaders in the Arizona Senate during her final year in office, getting 19 separate bills through the legislature and to the governor’s desk.

In July 2015, Dr. Ward announced her candidacy for the United States Senate, challenging 34-year incumbent Sen. John McCain in the Republican primary in the 2016 election. Despite being outspent 10-to-1, Dr. Ward held Sen. McCain to his lowest historical primary total ever at 51 percent.