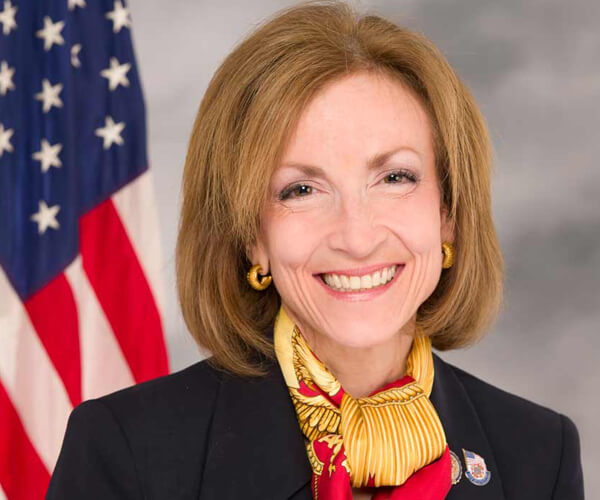 Nan Hayworth is an American ophthalmologist and former Congresswoman for New York's 19th congressional district. A Republican, she was elected in 2010.

In 2012, after redistricting, Hayworth ran for reelection in the new 18th district. She lost to former Clinton White House staff secretary Sean Patrick Maloney that year and in a 2014 re-match.