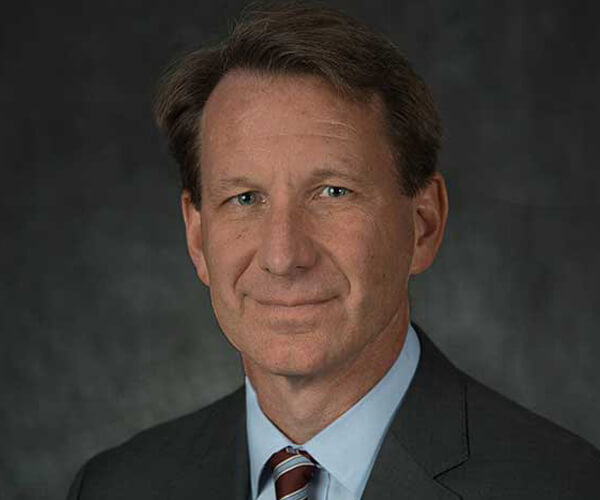 Norman E. “Ned” Sharpless, M.D., became Acting Commissioner of Food and Drugs on the afternoon of April 5, 2019. Previously, he was appointed as the 15th director of the National Cancer Institute (NCI) on October 17, 2017. Prior to his NCI appointment, Dr. Sharpless served as the director of the University of North Carolina (UNC) Lineberger Comprehensive Cancer Center, a position he held since January 2014.

Dr. Sharpless was a Morehead Scholar at UNC–Chapel Hill and received his undergraduate degree in mathematics. He went on to pursue his medical degree from the UNC School of Medicine, graduating with honors and distinction in 1993. He then completed his internal medicine residency at the Massachusetts General Hospital and a hematology/oncology fellowship at Dana-Farber/Partners Cancer Care, both of Harvard Medical School in Boston.