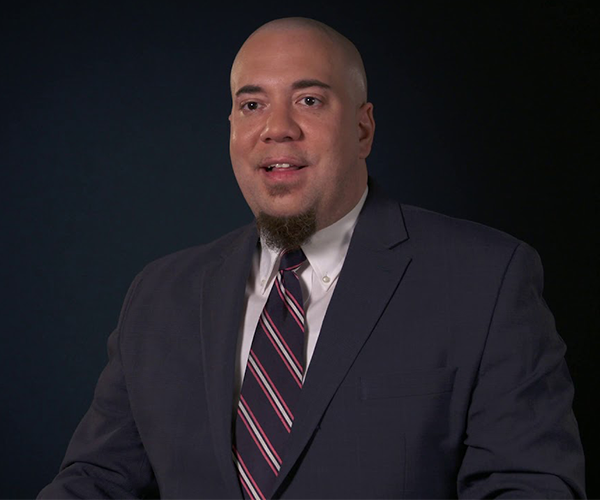 Dr. Wilfred Reilly, Assistant Professor of Political Science, has recently closed a book deal with Scholars’ Press, an offshoot of the European publishing giant Scriptum Press. Dr. Reilly’s book, “The $50 Million Question: Exploring the Empirical Relationship between Privilege and Pride,” will be available with online retailers including Amazon by March 2017.

The book is an analysis of how minority status, such as being black or gay affects the extent to which people value themselves and their identities. It was inspired by a famous experiment done by Queens University political scientist Andrew Hacker.