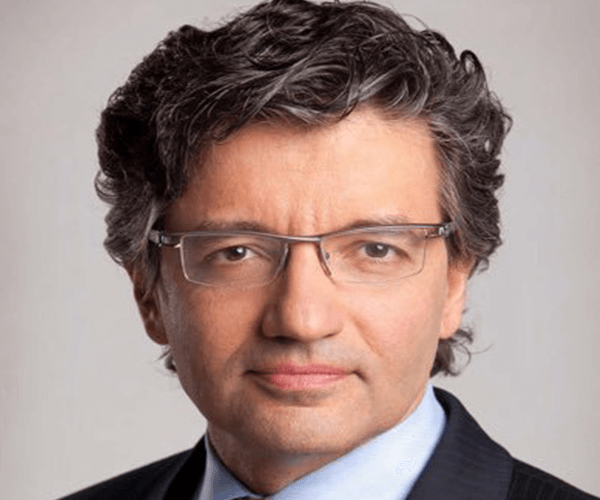 Jasser is a former lieutenant commander in the United States Navy, where he served as staff internist in the Office of the Attending Physician of the United States Congress. In 2003, with a group of American Muslims, Jasser founded the American Islamic Forum for Democracy (AIFD) based in Phoenix, Arizona, and in 2004 he was one of the founders of the Center for Islamic Pluralism.

He is also a contributor to national and international media, where he has advocated separation of mosque and state and spoken against the ideology of "political Islam" or Islamism.