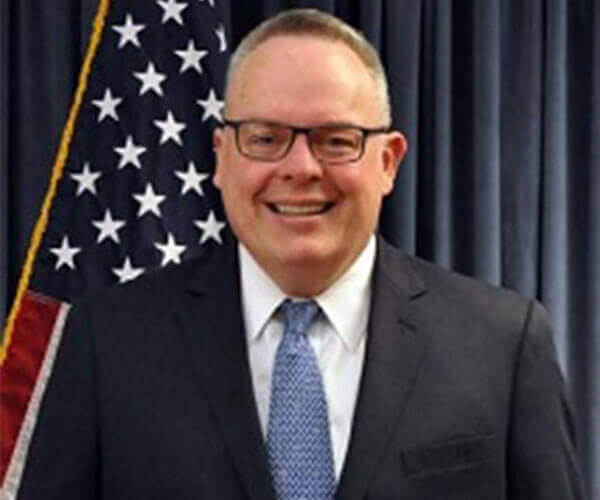 James W. Carroll Jr. is the current director of the U.S. Office of National Drug Control Policy. He was appointed by President Donald Trump on February 9, 2018 and then nominated to be the permanent director on April 24, 2018.

After being confirmed by the U.S. Senate on January 2, 2019, he was sworn in by Vice President Mike Pence on January 31.Earlier, Carroll had served as the White House Deputy Chief of Staff.Prior to that he was General Counsel in the Office of Management and Budget, and an attorney in the Office of the White House Counsel for Presidents Donald Trump and George W. Bush.