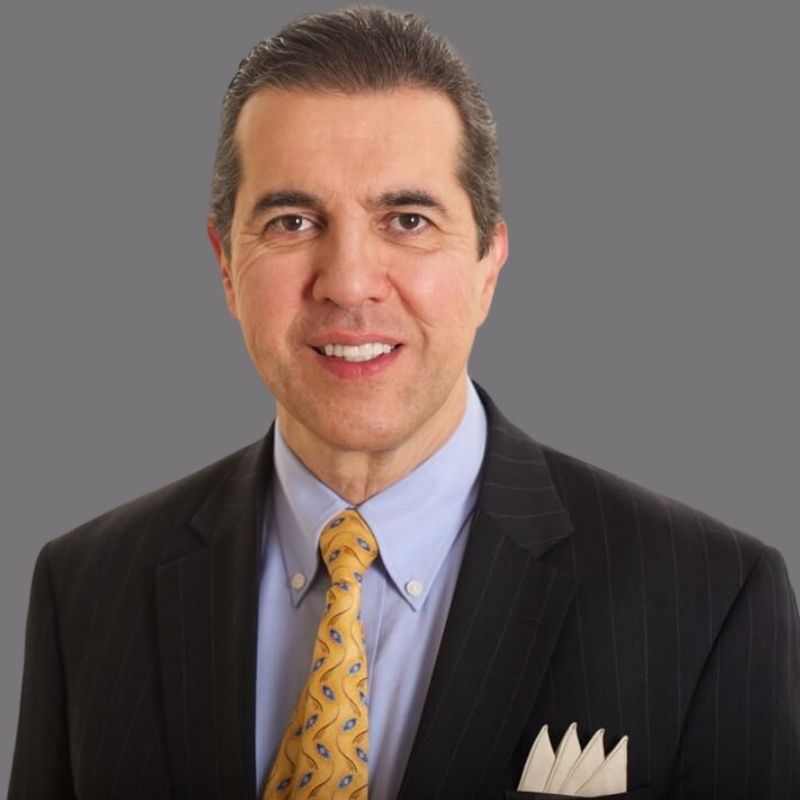 Ed Cabrera is a successful businessman and rancher with a lifelong dedication to service and to conservative Republican values. Ed is concerned about the accelerating political developments in Washington that indicate a sharp turn left led by the liberal socialist Democratic coalition.

Ed has been a rancher in South Texas since 1999 when he purchased a ranch outside of San Isidro, Texas. For the last 20 years, he has operated a working ranch, breeding and raising cattle, goats, chicken and even ostriches. He has been involved in the community and in the development of this rural area.

After Harvard Business School, Ed joined Wall Street where he spent 35 years working as managing director for firms such as Merrill Lynch, Paine Webber, and Raymond James and Associates. He spent a decade as a managing director of Latin America for Merrill Lynch, executed business transactions, and participated in political events in the region. His team was ranked #1 for the region by the highly respected Institutional Investor magazine and by the Greenwich Survey.