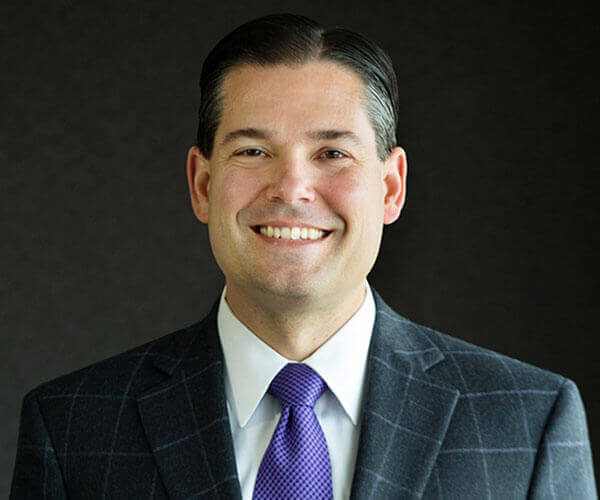 Edward “Eddie” Greim focuses his practice on complex commercial litigation, internal investigations and whistleblower claims, and free speech and election law. He has been recognized for his successful representation of businesses and individuals in commercial litigation while also being named a “go-to” lawyer on policy and constitutional issues.

A recipient of Missouri Lawyers Weekly’s 2013 Influential Lawyer of the Year award, Eddie has argued before the Missouri Supreme Court on four occasions and litigates complex, high-profile commercial and constitutional cases in federal and state court.

He has counseled clients on a range of matters that have included:

Prosecution and defense of claims for business torts, misappropriation of trade secrets, and breach of contract;
Oversight of multiple internal investigations, including the highly publicized investigation into the Catholic Diocese of Kansas City-St. Joseph;