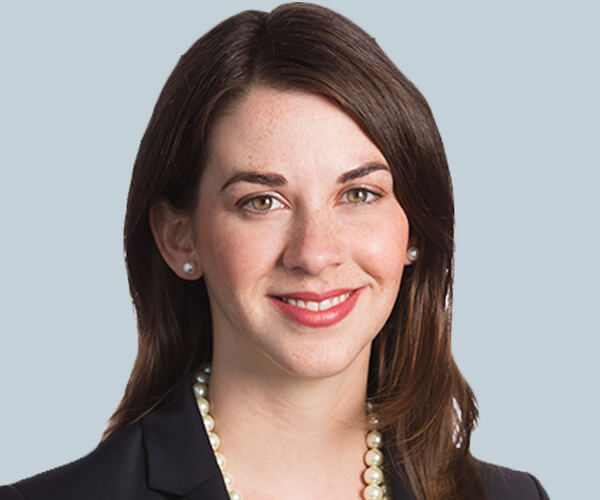 Elizabeth Slattery researches and writes on the rule of law, separation of powers, civil rights, and other constitutional issues as a legal fellow in The Heritage Foundation’s Edwin Meese III Center for Legal and Judicial Studies. She analyzes cases before the Supreme Court, judicial nominations, and the proper role of the courts.

Slattery’s work as an expert on constitutional issues includes testimony before the U.S. House of Representatives.

Her commentaries have appeared in The Washington Post,The Washington Times,The Washington Examiner, as well as outlets such as National Review Online, Fox News Channel, The Daily Caller, and U.S. News & World Report.