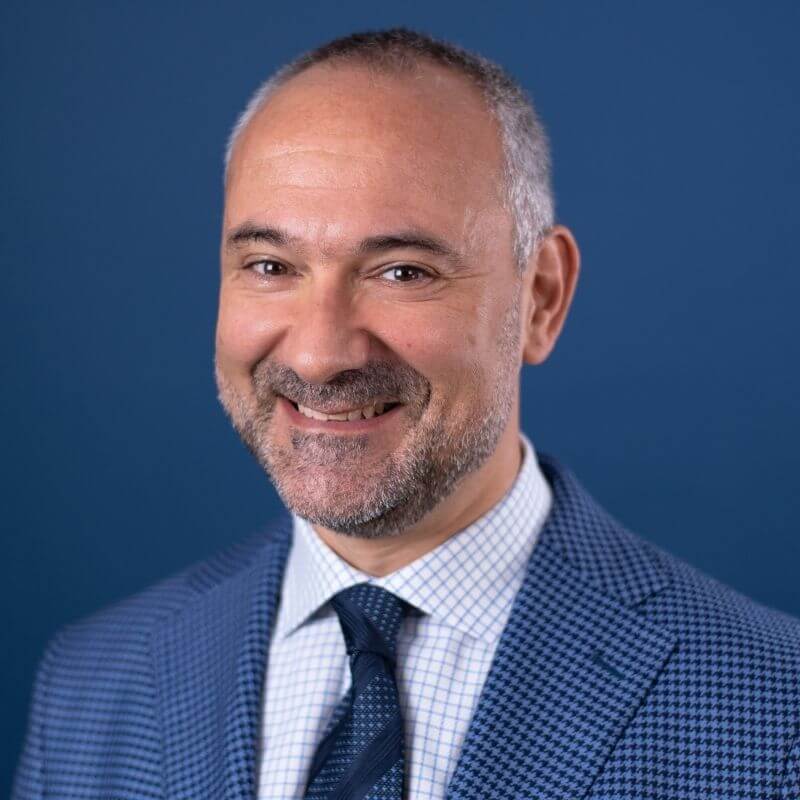 Dr. Emanuele Ottolenghi is a senior fellow at FDD and an expert at FDD’s Center on Economic and Financial Power (CEFP) focused on Hezbollah’s Latin America illicit threat networks and Iran’s history of sanctions evasion. His research has examined Iran’s Islamic Revolutionary Guard Corps, including its links to the country’s energy sector and procurement networks. His areas of expertise also include the EU’s Middle East policymaking, transatlantic relations, the Arab-Israeli conflict, and Israel’s domestic politics. Prior to joining FDD, Emanuele headed the Transatlantic Institute in Brussels and taught Israel Studies at St. Antony’s College, Oxford University.

He is author of The Pasdaran: Inside Iran’s Islamic Revolutionary Guard Corps, Iran: The Looming Crisis, and Under a Mushroom Cloud: Europe, Iran and the Bomb. Emanuele blogs at The Hill. His columns have also appeared in leading outlets including The Wall Street Journal, The New York Times, and London’s The Sunday Times. He obtained his PhD in political theory at the Hebrew University of Jerusalem, preceded by undergraduate studies in political science at the University of Bologna.