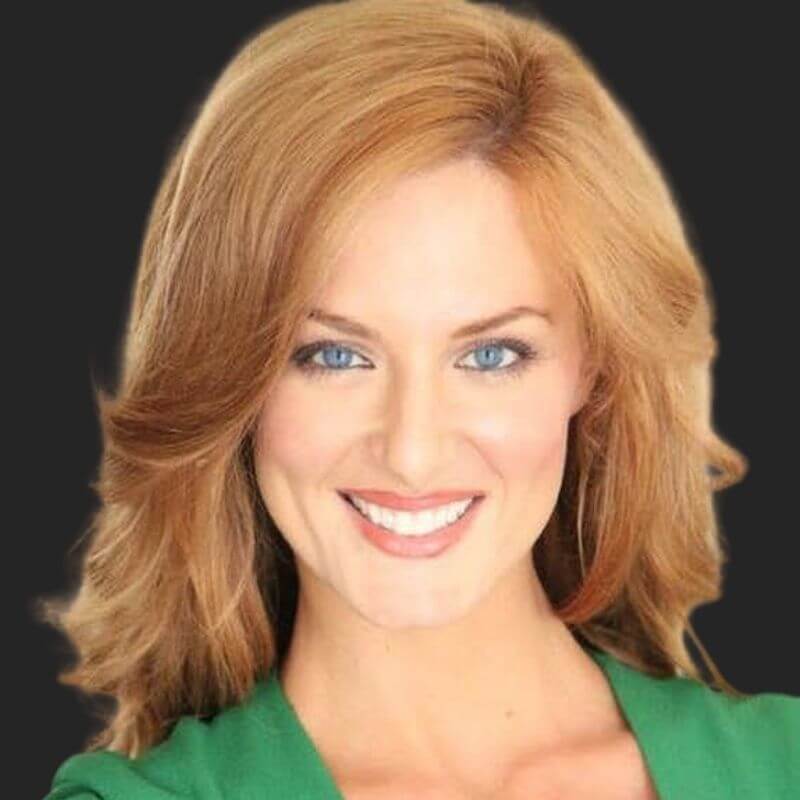 Emerald Robinson is a political correspondent based in Washington, D.C., where she covers Congress and the White House for One America News Network. Robinson joined the network in 2017 after heading up media relations for the Institute for Global Economic Growth (IGEG). While at IGEG, Robinson produced an international documentary series in partnership with Sinclair Broadcast Group detailing global economic policy in countries such as Chile, Estonia, and Switzerland. The series, called Improbable Success, garnered more than six million viewers in its initial broadcast and has been shown to audiences worldwide.

​Robinson began her career as a journalist as the host of the Daily Orbit, a daily syndicated science news show providing the top science and technology headlines in short order. Robinson's journalistic experience includes entertainment, cultural, political, and economic beats.