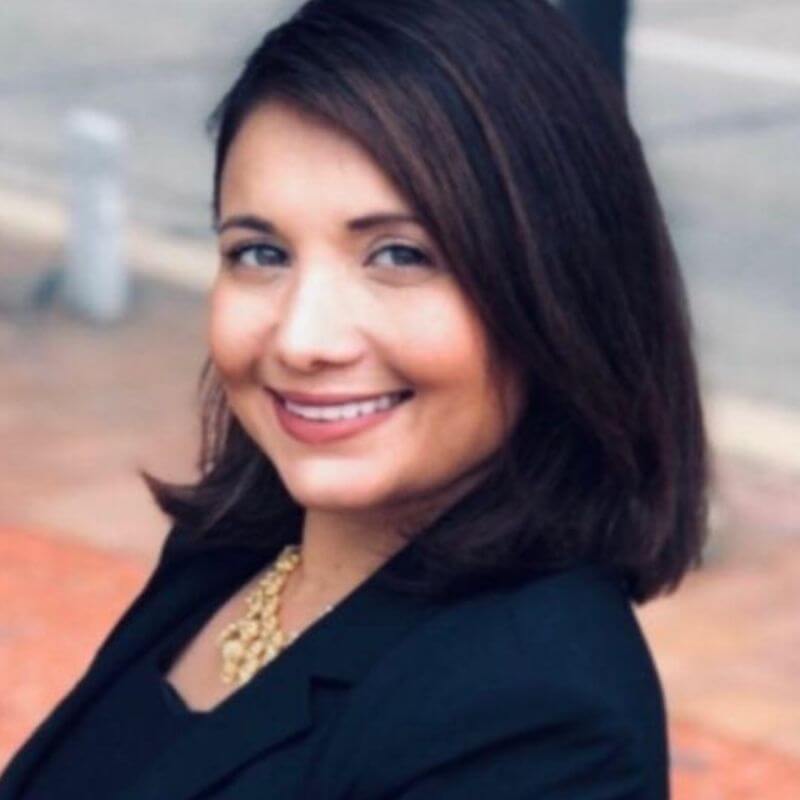 Emily Rafi 40, was born and raised in Michigan’s 3rd district. She grew up in Battle Creek, Michigan. She is the daughter of Dr. Rafi and Mrs. Rafi.
Her father served Southwest Michigan as a cancer doctor for over 46 years. He legally immigrated to the U.S. in 1969 at the age of twenty-four to pursue the practice of medicine and the American Dream.
Her mother was born and raised in Kalamazoo, Michigan. She has managed the Rafi household and cared for her husband and their four children, including a son with special needs.
Emily graduated from Pennfield High School (Battle Creek) in 1997. She attended Albion College in Albion, Michigan and later transferred to the University of California, Irvine where she earned her B.A. in 2001. In 2005, she earned a law degree J.D. from Loyola Law School in Los Angeles, California.
Her broad legal education and 12 years of experience practicing Federal Law prepared her with the background needed to comprehend and draft legislation on the Federal issue regularly legislated in Congress.