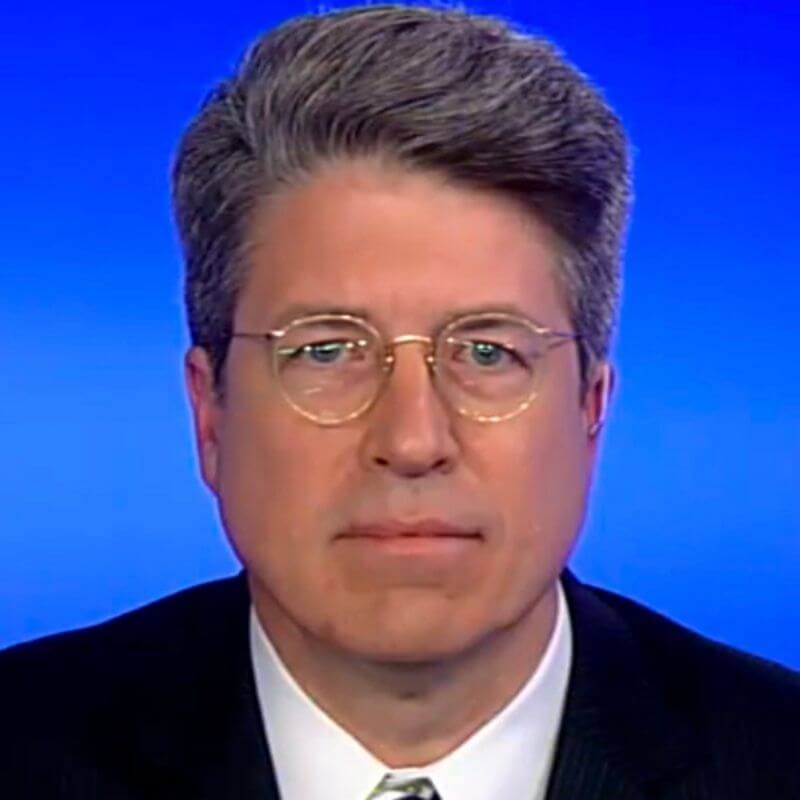 Eric Felten is "a formidable trombonist" with a "voice smooth enough to merit Connick comparisons," writes JazzTimes. Critics have compared Eric's "singing to that of Michael Bublé or Harry Connick," notes Donald Clarke, author of The Penguin Encyclopedia of Popular Music. "But worthy as those gentlemen are, I find Felten's singing more charming, more personal, more intimate, as though one of your best buddies could sing. He is a crooner with style."

Based now in Washington, DC, Eric grew up in Phoenix, Arizona, where he began studying trombone at age nine with his grandfather, a veteran of east-coast bands from the Swing Era. At 24, Eric was named best new jazz trombonist by the International Trombone Association. He moved to Washington in 1989, and in 1990 formed the Eric Felten Jazz Orchestra, a big band known for its interpretations of the music of Frank Sinatra, Nat "King" Cole, Duke Ellington, Glenn Miller, Count Basie, and Benny Goodman, among other greats of the big band era.