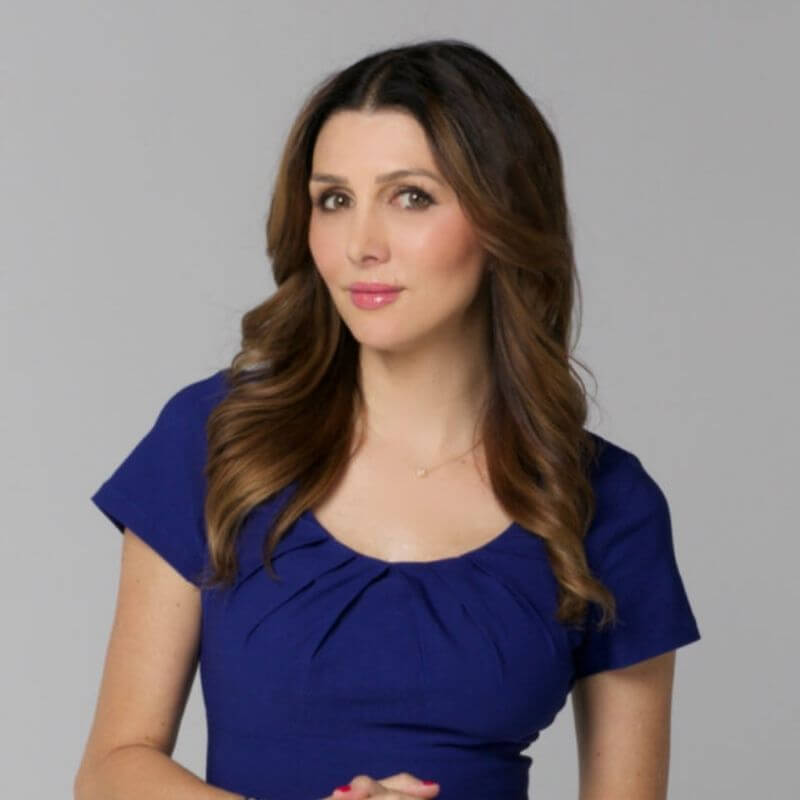 Erin Elmore, Esq. is an attorney, TPUSA Contributor, author, and political commentator. You’ve seen her (almost daily) on Fox News, Newsmax, One America News, Candace Owens, and even CNN and MSNBC. Ms. Elmore is also a contributing columnist at Townhall.com, BizPac Review, and the Conservateur. During the 2016 presidential campaign, she worked as a spokesperson for President Trump and as the Deputy Press Secretary at the Republican National Convention in Cleveland. Erin also interviewed Ivanka Trump several times on the campaign trail and has appeared on Lara Trump’s show, “The Right View.” Ms. Elmore originally became acquainted with President Trump and his family as a successful candidate on NBC’s top-rated show, “The Apprentice 3.”