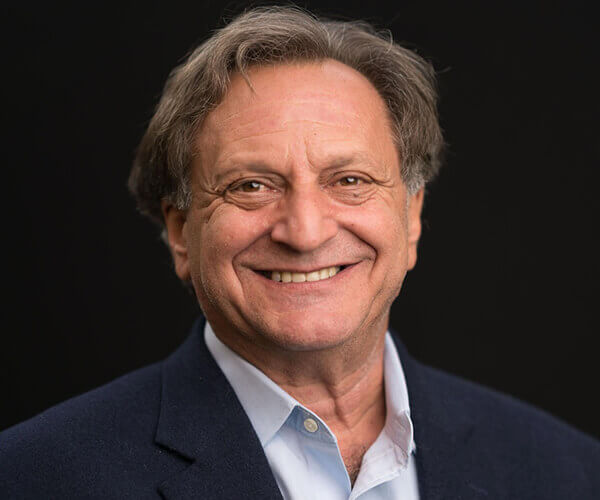 Evan Douglas Sayet is a comedian and conservative speaker. Sayet is the author of The KinderGarden Of Eden: How The Modern Liberal Thinks And Why He's Convinced That Ignorance Is Bliss.
Evan has become the nation’s leading conservative, political comedian, an in-demand Master of Ceremony for Republican and conservative events, while at the same time writing the bestselling book The KinderGarden Eden: How the Modern Liberal Thinks. He’s given numerous lectures on the same subject as his book – including one to the Heritage Foundation, to which Andrew Breitbart call the lecture, “One of the five most important conservative speeches ever given,” – and another to the Conservative Forum, which has been recognized as the definitive explanation as to how and why the Mainstream Media has gotten, literally, every major story of the past six decades not just “wrong”, but as wrong as wrong can be.