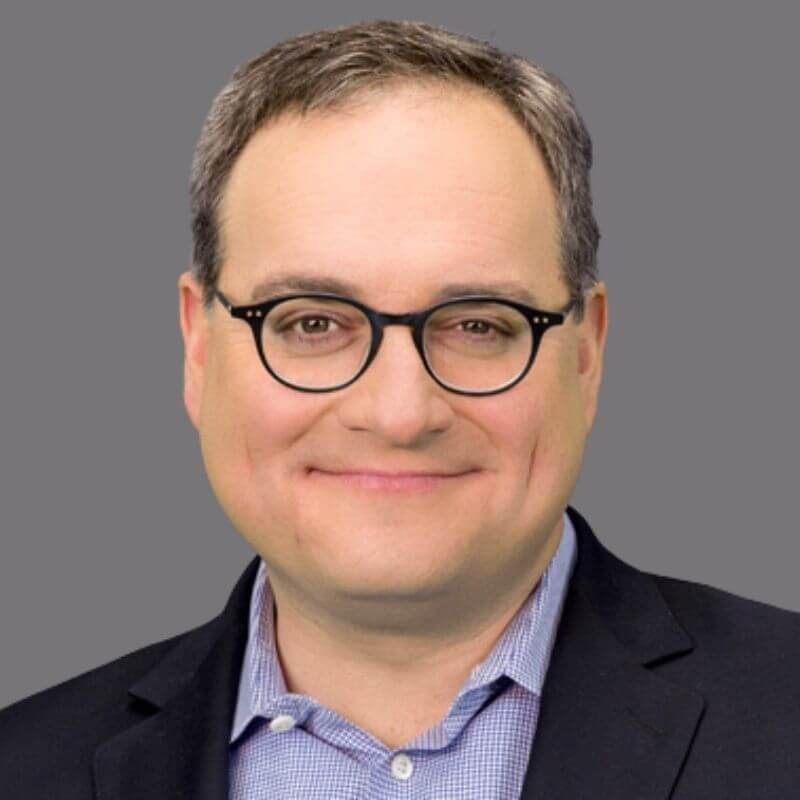 Ezra Isaac Levant is a Canadian media personality, far-right political activist, writer, and broadcaster. He founded Rebel News and Western Standard. He has worked as a columnist for Sun Media, and hosted a daily program on the Sun News Network from the channel's inception in 2011 until its demise in 2015.