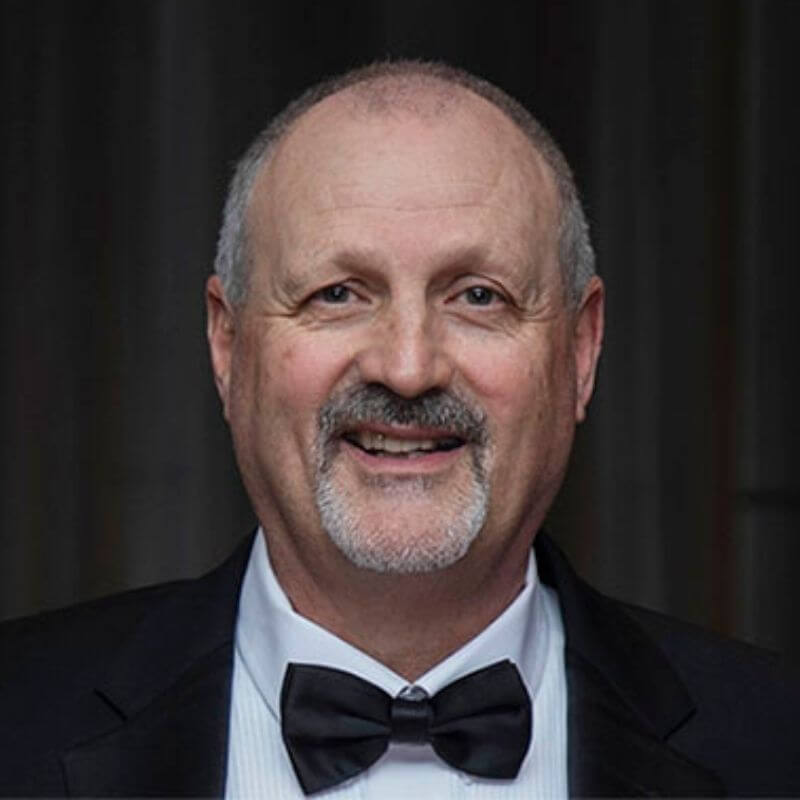 Siller, of Westerleigh, founded the Tunnel to Towers Foundation in honor of his brother, New York City firefighter Stephen Siller, who was off duty when he ran through the Brooklyn Battery Tunnel (Hugh Carey Tunnel) and ultimately laid down his life at the World Trade Center on Sept. 11, 2001. The foundation’s Smart Home Program builds adaptive homes for catastrophically injured veterans across the country.

Siller has received numerous honors for his work with the foundation, including being named an Honorary Battalion Chief by the FDNY. He also was awarded the Department of the Army Commanders Award for Public Service in 2015.