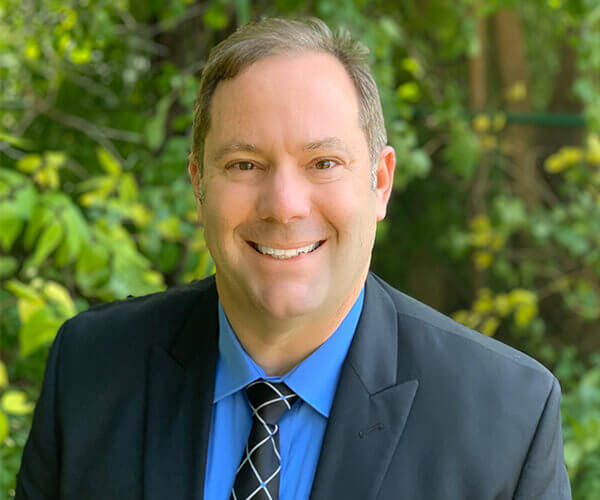 Gabi was born and raised in Israel to American parents. At the age of 18 he was drafted to serve in the IDF (Israeli Defense Forces). He served in a infantry unit in the artillery division in cities of Jenin, Gaza and Jerico, then honorably discharged with the rank of Sergeant.

He has lived and worked in Michigan since 1998. Since moving to Michigan, Gabi has worked as a new car salesman, owned and operated Gabi’s Auto Service Center in Farmington Hills, and worked in commercial real estate. Side jobs have included valet parking and waiting tables.

Gabi Grossbard (Republican Party) is running for election to the U.S. House to represent Michigan's 9th Congressional District. He is on the ballot in the Republican primary on August 4, 2020.

Grossbard also ran for election to the U.S. House to represent Michigan's 14th Congressional District. He withdrew before the Republican primary on August 4, 2020.