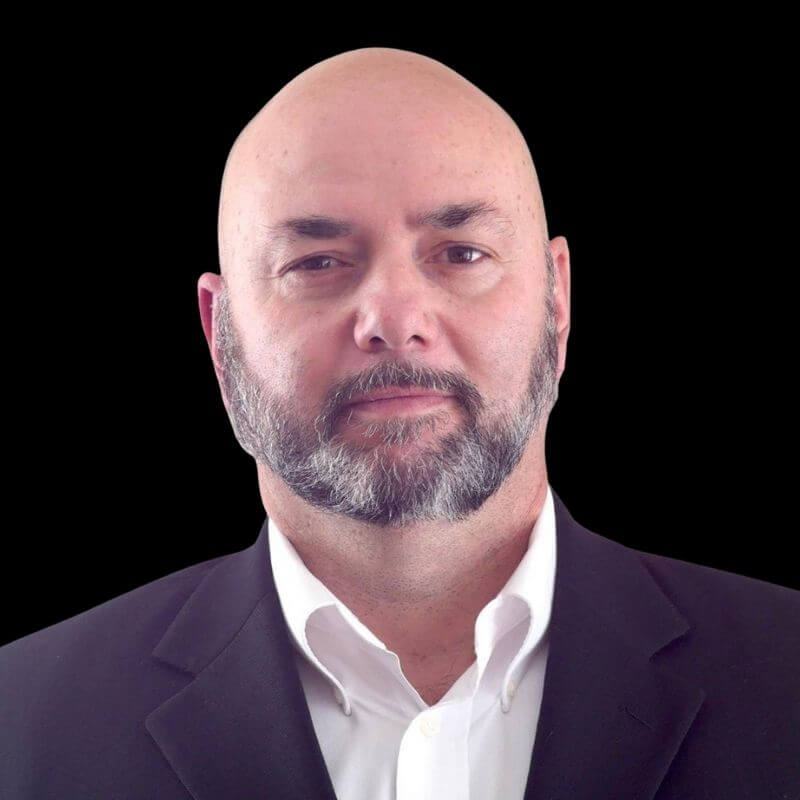 GARY J. BYRNE served in federal law enforcement for nearly thirty years, in the U.S. Air Force Security Police, the Uniformed Division of the Secret Service, and most recently as a Federal Air Marshal. While serving as a Secret Service Officer, Gary protected President Bill Clinton and the First Family in the White House. His first book, CRISIS OF CHARACTER, was a #1 New York Times bestseller.
He was significant member of Australia's 1978 and 1982 World Cup campaigns and a vital part of Marconi Stallions successful early NSL years, where he won a national championship medal in 1979. Byrne was made a member of the Football Federation Australia Football Hall of Fame in 2009.